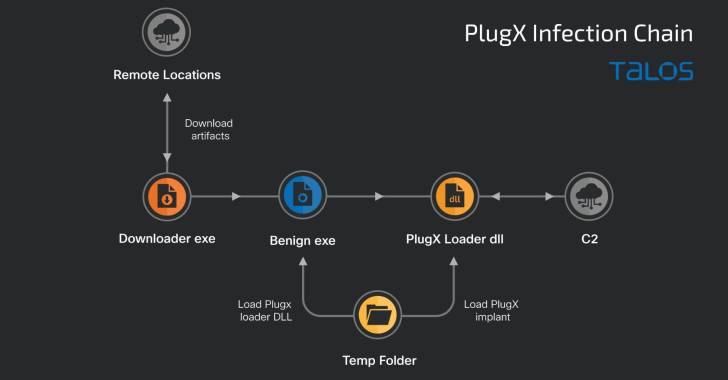 The China-based threat actor known as Mustang Panda has been observed refining and retooling its tactics and malware to strike entities located in Asia, the European Union, Russia, and the U.S.

"Mustang Panda is a highly motivated APT group relying primarily on the use of topical lures and social engineering to trick victims into infecting themselves," Cisco Talos said in a new report detailing the group's evolving modus operandi.

The group is known to have targeted a wide range of organizations since at least 2012, with the actor primarily relying on email-based social engineering to gain initial access to drop PlugX, a backdoor predominantly deployed for long-term access.

Phishing messages attributed to the campaign contain malicious lures masquerading as official European Union reports on the ongoing conflict in Ukraine or Ukrainian government reports, both of which download malware onto compromised machines. 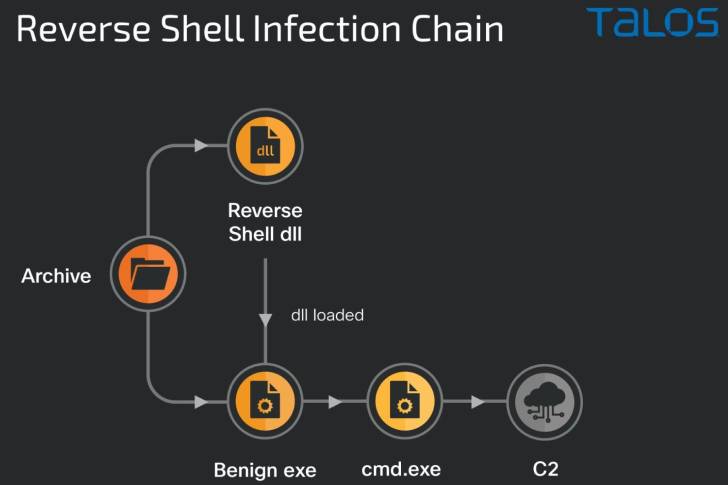 The findings follow a recent report from Secureworks that the group may have been targeting Russian government officials using a decoy containing PlugX that disguised itself as a report on the border detachment to Blagoveshchensk.

The incursions are part of a broader set of activities recently disclosed by Google Threat Analysis Group, Proofpoint, and ESET in March to distribute a previously undocumented variant of PlugX on compromised machines.

But similar attacks detected towards the end of March 2022 show that the actors are updating their tactics by reducing the remote URLs used to obtain different components of the infection chain.

Other than PlugX, infection chains utilized by the APT group have involved the deployment of custom stagers, reverse shells, Meterpreter-based shellcode, and Cobalt Strike, all of which are used to establish remote access to their targets with the intention of conducting espionage and information theft.

"By using summit- and conference-themed lures in Asia and Europe, this attacker aims to gain as much long-term access as possible to conduct espionage and information theft," Talos researchers said.