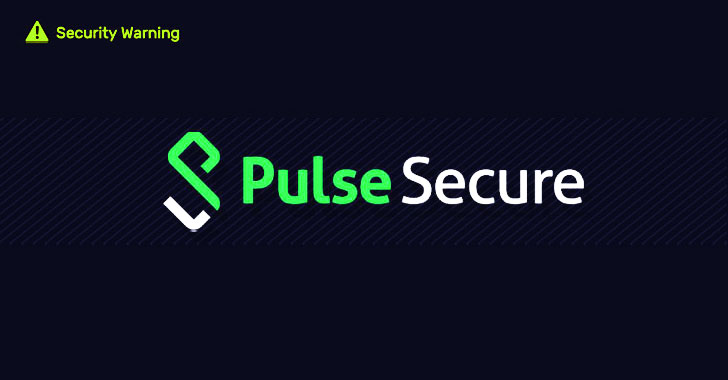 Ivanti, the company behind Pulse Secure VPN appliances, has published a security advisory for a high severity vulnerability that may allow an authenticated remote attacker to execute arbitrary code with elevated privileges.

"Buffer Overflow in Windows File Resource Profiles in 9.X allows a remote authenticated user with privileges to browse SMB shares to execute arbitrary code as the root user," the company said in an alert published on May 14. "As of version 9.1R3, this permission is not enabled by default."

The flaw, identified as CVE-2021-22908, has a CVSS score of 8.5 out of a maximum of 10 and impacts Pulse Connect Secure versions 9.0Rx and 9.1Rx. In a report detailing the vulnerability, the CERT Coordination Center said the issue stems from the gateway's ability to connect to Windows file shares through a number of CGI endpoints that could be leveraged to carry out the attack.

"When specifying a long server name for some SMB operations, the 'smbclt' application may crash due to either a stack buffer overflow or a heap buffer overflow, depending on how long of a server name is specified," CERT/CC detailed in a vulnerability note published on Monday, adding it was able to trigger the vulnerable code by targeting the CGI script '/dana/fb/smb/wnf.cgi.'

Pulse Secure customers are recommended to upgrade to PCS Server version 9.1R.11.5 when it becomes available. In the interim, Ivanti has published a workaround file ('Workaround-2105.xml') that can be imported to disable the Windows File Share Browser feature by adding the vulnerable URL endpoints to a blocklist and thus activate necessary mitigations to protect against this vulnerability.

It bears noting that users running PCS versions 9.1R11.3 or below would need to import a different file named 'Workaround-2104.xml,' necessitating that the PCS system is running 9.1R11.4 before applying the safeguards in 'Workaround-2105.xml.'

While Ivanti has recommended turning off Windows File Browser on the Admin UI by disabling the option 'Files, Window [sic]' for specific user roles, CERT/CC found the steps were inadequate to protect against the flaw during its testing.

"The vulnerable CGI endpoints are still reachable in ways that will trigger the 'smbclt' application to crash, regardless of whether the 'Files, Windows' user role is enabled or not," it noted.

"An attacker would need a valid DSID and 'xsauth' value from an authenticated user to successfully reach the vulnerable code on a PCS server that has an open Windows File Access policy."

The disclosure of a new flaw arrives weeks after the Utah-based IT software company patched multiple critical security vulnerabilities in Pulse Connect Secure products, including CVE-2021-22893, CVE-2021-22894, CVE-2021-22899, and CVE-2021-22900, the first of which was found to be actively exploited in the wild by at least two different threat actors.