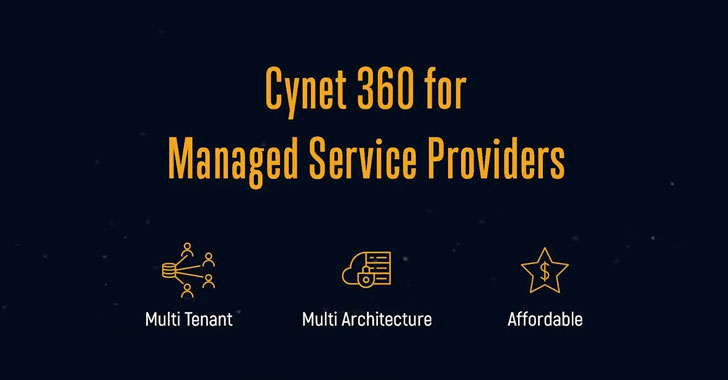 As managed security service providers, you're always on the lookout for new platforms. One that can generate further business, enables you to scale easily without investing in more human resources and provides that value immediately.

In the meanwhile, your clients are constantly demanding more security for a lesser cost.

The video shows the "partner view" of the system and demonstrates how the platform is used to manage multiple clients.

Second, Response Automation, where your clients' protection is already built-in through Cynet's auto playbooks or your own customized playbooks integrated within. On top of this, Cynet's partners receive unlimited access to their 24/7 proactive Managed Detection and Response services at no additional cost.

Some specific features geared towards partners include:

Cynet 360 comes as a single unified offering, with one single pricing, so no need for that unnecessary math, feature removal considerations, or various backhanded routes to get to that price you're looking for.