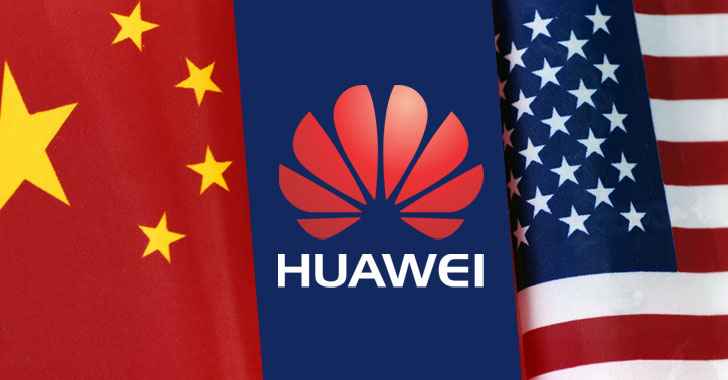 Google has reportedly suspended all businesses with the world's second-biggest smartphone maker, Huawei, and revoked its Android license effective immediately—a move that will have a drastic impact on Huawei devices across the globe.

Revoking Android license means Huawei future smartphones will no longer have access to Android updates and apps like Gmail or the Play Store, as well as Google technical support beyond services that are publicly available via open source licensing, Reuters report.

About the executive order, White House Press Secretary Sarah Sanders said in a statement that President Trump "has made it clear that this Administration will do what it takes to keep America safe and prosperous, and to protect America from foreign adversaries who are actively and increasingly creating and exploiting vulnerabilities in information and communications technology infrastructure and services in the United States."

The Trump administration added Huawei Technologies Co Ltd and some 68 affiliates to its so-called "Entity List"—a list of companies that American firms like Qualcomm, Intel, and Google cannot trade with unless they have an approval from the U.S. government.

As a result of which, not just Google, but also three of the world's leading chip makers—Intel, Qualcomm, and Broadcom—are also reportedly cutting off their trades with Huawei, effective immediately.

However, that doesn't mean that the current Huawei smartphone users will be cut off entirely from Google services.

In a statement via Android's official Twitter account, the company says current Huawei smartphones will continue having access to services like Google Play and security from Google Play Protect. However, they won't receive any future OS updates, like the upcoming Android Q.

"For Huawei users' questions regarding our steps to comply w/ the recent U.S. government actions: We assure you while we are complying with all U.S. gov't requirements, services like Google Play & security from Google Play Protect will keep functioning on your existing Huawei device," Google's Android account tweeted.

However, future Huawei devices will continue to have access to the Android operating system version available through the Android Open Source Project (AOSP), which is available for free to anyone.

It seems like Huawei has been prepared for "worst-case scenarios," specifically for the event of being banned from using Android, and has already been working on its own operating system, Huawei executive Richard Yu said in an interview with Die Welt.

Update: Huawei Gets 90-Day Relief From US Govt


The U.S. government has given Huawei a temporary license that will allow the mobile phone maker to continue doing business with American firms.

On Monday, the U.S. Department of Commerce and its Bureau of Industry and Security announced that Huawei would receive a "temporary general license" to continue to use U.S. technology for the next 90 days, from May 20 until August 19, 2019, for "existing Huawei mobile phone users and rural broadband networks."

After 90 days, American firms will not be allowed to export or transfer "information and communications technology or services" to Huawei and 68 of its affiliates without permission from the U.S. government.