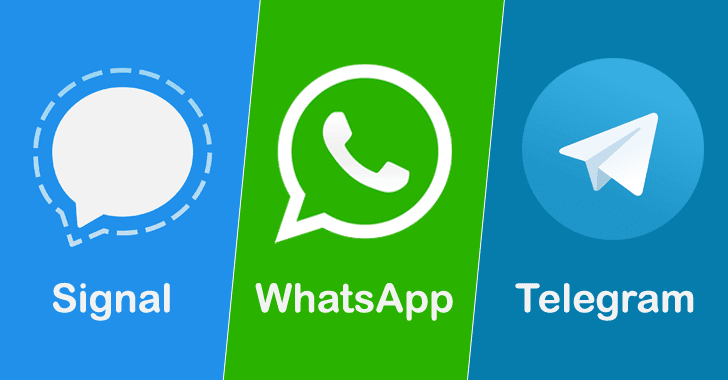 It will soon be sold for half a Million US dollars.

A controversial company specialises in acquiring and reselling zero-day exploits is ready to pay up to US$500,000 for working zero-day vulnerabilities targeting popular secure messenger applications, such as Signal, Telegram and WhatsApp.

The payouts for all these secure messengers have been increased after tech companies introduced end-to-end encryption in their apps, making it more difficult for anyone to compromise their messaging platforms.

Launched in 2015, Zerodium is a Washington, DC-based premium exploit acquisition platform by the infamous French-based company Vupen that buys and sells zero-day exploits to government agencies around the world. 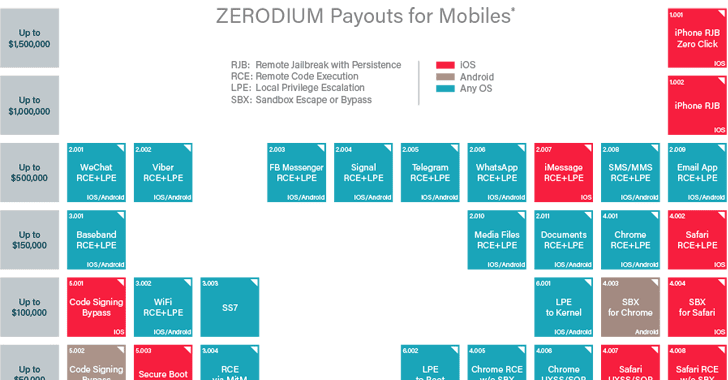 This payout was set last year when Zerodium raised the price for a remote iOS 10 jailbreaks from $1 Million to $1.5 Million, which is more than seven times what Apple is offering (up to $200,000) for iOS zero-days via its bug bounty program.


Zerodium's payout for other new exploit categories for servers and desktop computers include:
Zerodium has also raised the prices the company will pay for a range of other exploits, which include:
The zero-day market has long been a lucrative business for private firms that regularly offer more payouts for undisclosed security vulnerabilities than big technology companies.

Hackers will get the payout within a week of submitting the zero-day vulnerabilities along with a working proof-of-concept, though we recommend you to submit them to the affected vendors because it's a matter of time when some black hat finds and uses them against you and wide audience.