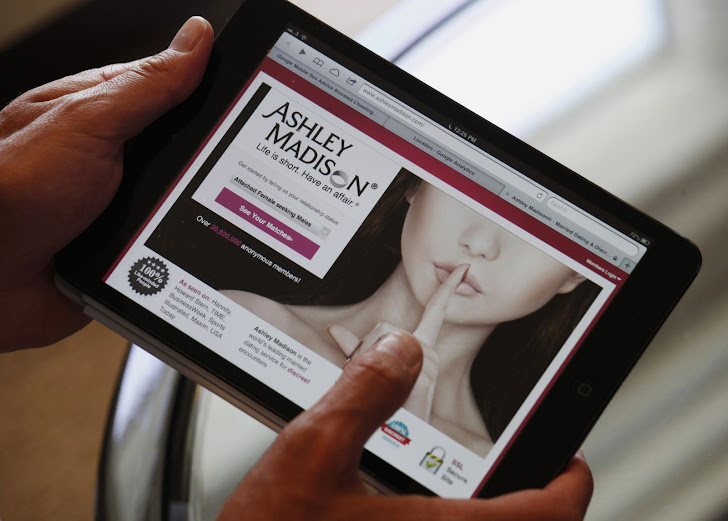 It's been a rough week for cheating website Ashley Madison, whose slogan is "Life is short, have an affair."

Last week, the Impact Team, who claimed to hack Ashley Madison, posted 10GB of personal data for tens of Millions of its customers, including their names and email addresses.

The hackers made things even worse by releasing another 20GB of company's internal data, including personal emails from the CEO of Ashley Madison parent company Avid Life, Noel Biderman, along with the source code for Ashley Madison's website and mobile apps.

However, regardless of how you respond to the Ashley Madison hack, the bottom line is that what the hackers, who called themselves The Impact Team, did was highly illegal.

Not just illegal, but now the Ashley Madison hack has become a reason for suicides, blackmail and multiple cases of extortion.

These are precisely the reasons why Ashley Madison, the popular extramarital affair website, is offering a CA$500,000 (About $379,000 USD) reward to anyone with information that leads to the arrest of the hackers responsible for the embarrassing leak of users' data.

While announcing the reward, Evans noted that The Impact Team's actions "have a long-term social and economic impact" and appealed to the public and white-hat hacker community to help authorities in tracking down the Impact Team.

"Team Impact. I want to make it very clear to you. Your actions are illegal, and won't be tolerated. This is your wake-up call."

Moreover, Evans noted if any of the Ashley Madison customers is being extorted by the hackers should immediately contact their local police department.

You can watch the full press conference video here.