Ashley Madison Hackers (with another 300GB Dump) – Wait, Cheaters! We haven't Yet Done 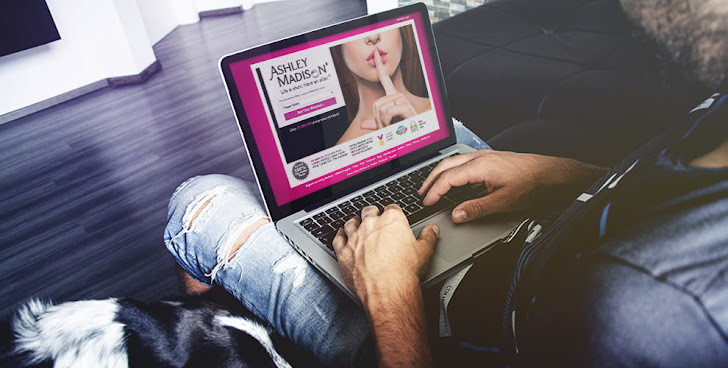 Over a month ago, a group of hackers breached the popular cheater's dating service Ashley Madison and its parent company Avid Life Media, affecting tens of Millions site customers private life and also dump the website's source code onto the dark web.

The hackers behind the Ashley Madison hack, who call themselves The Impact Team, leaked 10GB of its customers private data online on Tuesday, shortly followed by another 20GB of company's internal data on Thursday.

The hackers finally spoke out for the first time after the bombshell leaks.

In an interview with Motherboard, the hackers claimed to have 300GB of other data from Ashley Madison hack, which includes nude photographs and private, explicit chats between members.

However, the Impact Team said it would not release naked or explicit photos of Ashley Madison customers, but did not rule out making public private chats, and other photographs posted through the adultery website.

The Impact Team claims to have a lot more data from Ashley Madison's servers:


According to Motherboard, the hackers sound legit, as they replied with a message signed with the same PGP key used in the Ashley Madison data dumps.

The Impact Team - "Nobody was Watching. No Security"

When asked about the cheaters website security, the team said, "Nobody was watching. No security" when it broke into Ashley Madison's servers repeatedly over the past few years. One hacker said, "[We] got in and found nothing to bypass."

The team of hackers had threatened to publish names, nude photos and sexual fantasies of its customers unless Avid Media closed down the site.

"They make $100,000,000 in fraud a year," said the Impact Team. "Not very surprised they didn't shut down. Maybe lawyers can shut them down now. They sound like politicians, cannot stop lying."

Security experts said data dumps released by the Impact Team on Tuesday and Thursday appeared to be genuine.

Meanwhile a heartbroken wife whose husband was appeared as a Ashley Madison customer has started the first divorce proceedings.

Representatives of Avid Life Media could not immediately be reached for comment.