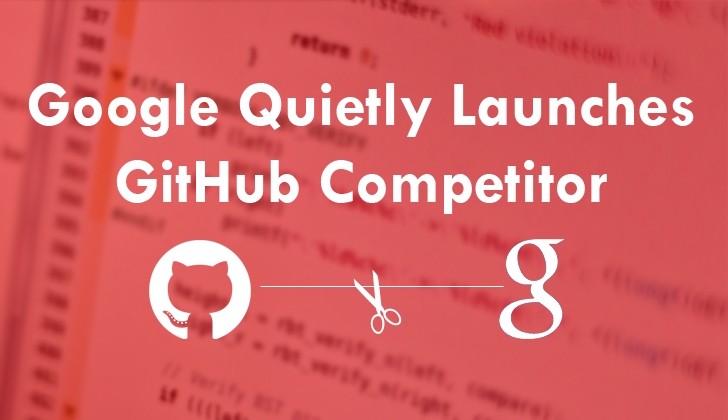 After the death of Google code this winter, Google is apparently back in the business through the launch of its private Git repository hosting service on Google Cloud Platform called Cloud Source Repositories.
Not yet officially announced, but Google started providing free beta access to its new Cloud Source Repositories earlier this year, VentureBeat reported.

Google's Cloud Platform product manager Chris Sells told VentureBeat: "Cloud Source Repositories provides a private Git repository that works with your existing tools while providing a high degree of replication and encryption to make sure that your code is as safe and secure as you'd expect from Google's cloud infrastructure."