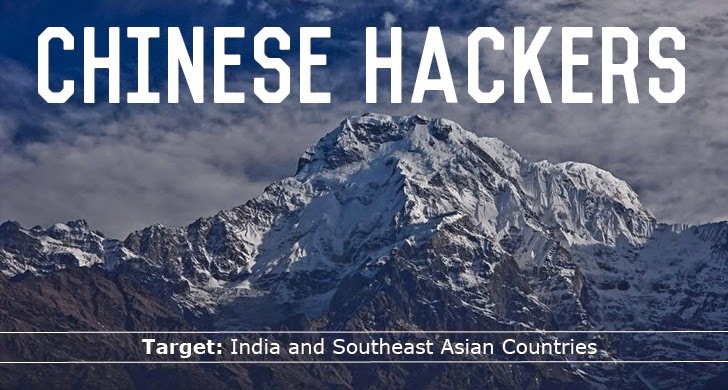 A State-sponsored Cyber Espionage Group -- most likely linked to the Chinese government becomes the first group to target the so-called "Air-Gapped Networks" that aren't directly connected to the Internet.

What are Air-Gapped systems?

Air-gapped systems are known to be the most safest and secure systems on the earth. These systems are isolated from the Internet or any other Internet-connected computers or external networks.

Air-gapped systems are generally used in the critical situations that demand high security like in payment networks to process debit and credit card transactions, military networks, and in industrial control systems that operate critical infrastructure of the Nation.

It is very difficult to siphon data from Air-Gapped systems because it requires a physical access to the target system or machine in order to do that and gaining physical access is possible only by using removable devices such as a firewire cable or a USB flash drive.

Since 2005, a Chinese Hacking Group has been spying dedicatedly on Governments, Companies & Journalists in Southeast Asia, India, & other countries, according to FireEye.

The APT30 Group is particularly interested in stealing information related to:

"APT30's attempts to compromise journalists and media outlets could also be used to punish outlets that do not provide favorable coverage – for example, both the New York Times and Bloomberg have had trouble securing visas for journalists in wake of unfavorable corruption reporting,", the report said.

In order to hack into an air-gapped computer, the group tricked their victims into downloading malware on their home computers.

"APT30 uses three pieces of malware [SHIPSHAPE, SPACESHIP, FLASHFLOOD] that are believed to have been designed to propagate to removable drives with the intent of eventually infecting and stealing data from computers located on air-gapped networks."

The Malware, designed with worm-like capabilities, can infect removable drives such as USB sticks and hard drives. Those devices can transfer the malware if later plugged into the secure networks.

TARGETED COUNTRIES
The countries primarily targeted were:
The Government of China has consistently denied these claims, arguing "cybercrime is a global problem."