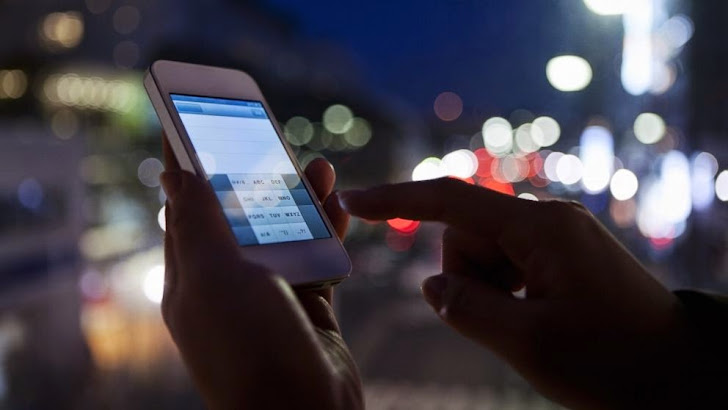 Users might have praised the technology companies for efforts to encrypt their latest devices that would prevent law enforcement agencies' hands on users' private data, but the FBI is not at all happy with Apple and Google right now.

The Federal Bureau of Investigation director, James Comey, said Thursday he was "very concerned" over Apple and Google using stronger or full encryption in their Smartphones and Tablets that makes it impossible for law enforcement to collar criminals.

According to Comey, the Silicon Valley tech giants are "marketing something expressly to allow people to place themselves above the law."

"There will come a day – well it comes every day in this business – when it will matter a great, great deal to the lives of people of all kinds that we be able to with judicial authorization gain access to a kidnapper's or a terrorist or a criminal's device," Comey told reporters.

"I just want to make sure we have a good conversation in this country before that day comes. I'd hate to have people look at me and say, 'Well how come you can't save this kid,' 'How come you can't do this thing.'"

The move is in the response to the revelations of mass surveillance conducted by the US National Security Agency (NSA), revealed by former contractor Edward Snowden, that triggered a large-scale movement worldwide towards deploying encryption across all the Digital Services.

The FBI remarks come following both privacy changes introduced by Apple as well as Google. Just last week, Google announced it would be providing data encryption by default with its next version of Android i.e. Android L.

While Apple with the release of iOS 8 earlier this month, allowed iPhone and iPad users to encrypt most personal data with a password. Also last week, the company introduced enhanced encryption for iOS 8 devices under which it will no longer store the encryption keys for devices in iOS 8, making it impossible for the company to decrypt a locked device, even on law enforcement request.

"Unlike our competitors, Apple cannot bypass your pass code and therefore cannot access this data," Apple said in its new privacy policy, updated on Wednesday. "So it's not technically feasible for us to respond to government warrants for the extraction of this data from devices in their possession running iOS 8."

Google's announcement for by default encryption comes a day after Apple revealed that it is expanding its two-factor authentication process to include the iCloud storage system, which was recently targeted by hackers to extract over 100 nude celebrities photos.

Comey said he agreed-upon the privacy concerns in the wake of NSA leaker Edward Snowden's revelations about massive US government surveillance. But he also noted that the FBI sometimes has an urgent need to access users' data, such as in cases of terrorism or kidnappings.

"I am a huge believer in the rule of law, but I am also a believer that no one in this country is above the law," Comey moaned. "What concerns me about this is companies marketing something expressly to allow people to place themselves above the law."

Despite criticism from the FBI, it's improbable that Apple or Google is going to step back from their efforts, because the technology companies again will not compromise with their reputation in the market where many are criticised in past to put backdoors in their products for law enforcement agencies.