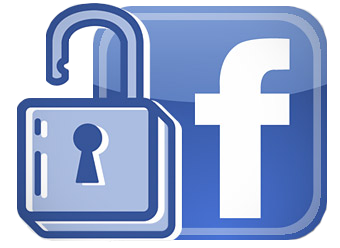 To make this possible, users have to 'allow or accept' the application request so that an app can access your account information with the required permissions.

Access tokens are pretty sensitive, because anyone who knows the access token of a user can access the user's data and can perform any actions on behalf of the user, till the token is valid.

In Past years, Many Security Researchers reported various Oauth vulnerabilities to the Facebook Security team, but if the app traffic is not encrypted, you are not protected from the man-in-the middle attack and the attacker could steal your private information, using 'access token'.

Thus, access token is enough to allow a hacker to do all that the app authorized to do. The vulnerability is not new, it has already been known for a year, but Facebook is still vulnerable to hackers and surveillance specialized agencies like the NSA.

FACBOOK CAN'T FIX IT: The Facebook Security team has acknowledged the vulnerability claimed by Ahmed Elsobky, a penetration tester from Egypt, "We'd actually received an earlier report from another researcher regarding this same issue. In response to that report, we've been working on limiting this behavior when it comes to our official apps, since they're pre-authorized. For other apps, unfortunately, fully preventing this would mean requiring any site integrating with Facebook to use HTTPS, which simply isn't practical for right now." 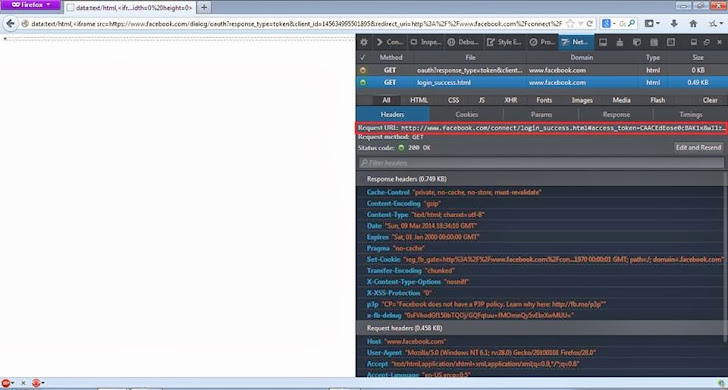 Facebook apps must be protected from man-in-the middle attacks, and this can be done effectively by using HTTPS to encrypt any traffic that contains sensitive information or authentication credentials.

HOW TO PROTECT YOUR ACCOUNT: If You are a Facebook app developer, you should never send an 'access token' over unencrypted channels and Facebook users should only trust the encrypted apps and use "HTTPS Everywhere" Browser Extension for automated security.