With the beginning of a new week, we always came across a new revelation of surveillance programs run by the U.S. Government. A Recent NYT Report disclosed that how whistleblower Edward Snowden downloaded 1.7 million classified files which are revealing a number of secret spying projects that are being executed by NSA. The only lesson we have learned, is about taking our PRIVACY very seriously.

To Communicate using electronic media, we need to explore something which can make the conversation more secure and private. The only point where my search ends is to 'Encrypt the message' to be sent with a robust encryption technique which might provide at least a handy balance of security and convenience.

Recently, it was reported that most widely adopted encryption technique RSA had a backdoor for the NSA. So 'Privacy' becomes a question to all of us and what technology we should trust upon.

We have various sets of options to choose encryption e.g. Advanced Encryption Standard (AES) or the Elliptic Curve Cryptography (ECC), but the question still persists after an un-proved leak that NSA has developed a quantum computer which can collide with any secure key being used by an algorithm in a cost effective manner. So at this point, these types of encryption might get fails.

A Secure messaging service for Email, Chat, VoIP, and File Sharing is being claimed by UNSEEN.is, provides 4096-bit encryption. For key exchange it uses NTRU (latency based cryptography technique), and hence made a shield against quantum computing attacks.

The service provider claims that they are not storing encryption keys on their servers and so the keys are not known to them, even if the government agency asks for any data of a particular due to any reason, so it would not be of any use to them.

The service is available for free and also on a monthly premium basis, in both the plans, the security of data is same, but only storage capacity varies.

Unseen have all their assets in ICELAND and the country is known for its very strong Human Right policies, protection of whistleblowers and Privacy Laws.

Recently, unseen witnessed a service disrupting activity in which they were targeted by Law Enforcement Agency. "The NSA and GCHQ have programs to do precisely this sort of thing and Here's the PROOF!" 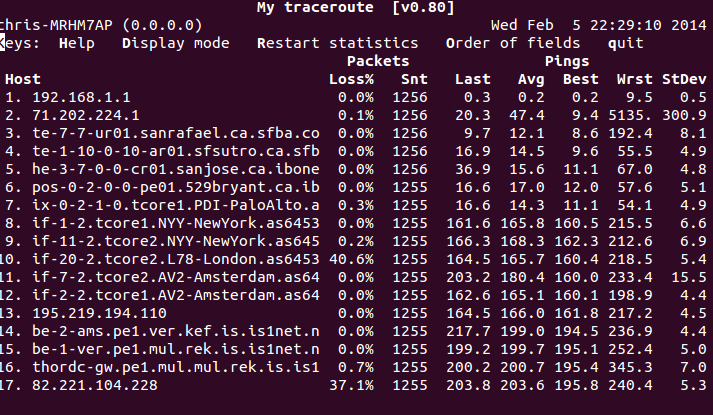 The accuracy of the data has been yet a question but if it's true; one can easily confirm that NSA and GCHQ won't get any detail from UNSEEN by enforcing any law.

User can also use PGP (Pretty Good Privacy) to encrypt emails. You are much better protected than if you communicate in the clear. Now that we have enough details about how the NSA eavesdrops on the internet, and can finally start to figure out how to protect ourselves.