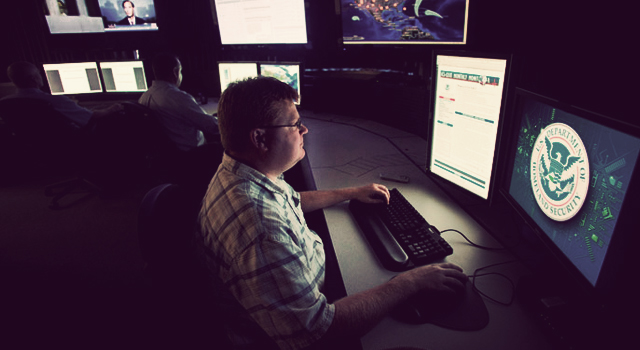 Judge Susan Illston of the U.S. District Court for the Northern District of California on Friday has ordered the Google to hand over customer details to FBI without a warrant. FBI counter terrorism agents began issuing the secret letters, which don't require a judge's approval, after Congress passed the Patriot Act in the wake of the September 11 attacks.

The letters are used to collect unlimited kinds of sensitive, private information, such as financial and phone records and have prompted complaints of government privacy violations in the name of national security.

Google had previously refused to give the agency access to personal data such as the search history of its users, claiming such demands were illegal without a warrant.

Electronic Frontier Foundation has challenged the letters in court, said: "We are disappointed that the same judge who declared these letters unconstitutional is now requiring compliance with them."

The decision came after an unnamed telecommunications company, believed to be San Francisco-based firm Credo Mobile, protested an NSL. The company was represented by the Electronic Frontier Foundation (EFF), which hailed the decision as a significant moment in the fight for privacy.

The FBI issued nearly 200,000 National Security Letters between 2003 to 2006, 97% of which contained a mandatory gag order. Google has not commented on the case.

Although the constitutionality of NSLs has still to be decided, it would appear that the government is not going to relinquish their use easily.