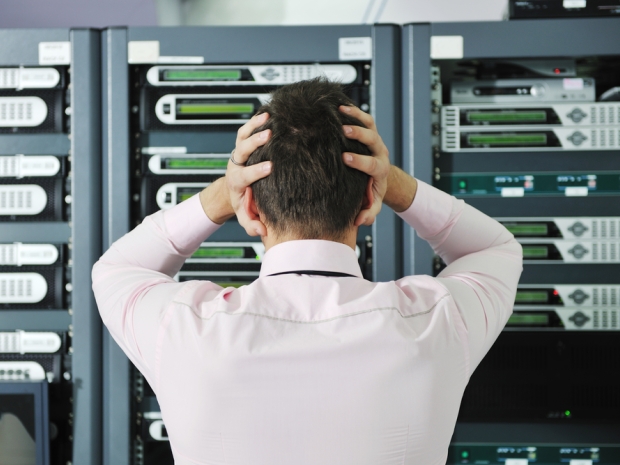 Currently, all reported bugs are under review and most of the researchers believed that some of these can be duplicate of an existing bugs.

CVE-2012-5612 and CVE-2012-5614 could cause the SQL instance to crash, according to researchers. Where as another interesting bug CVE-2012-5615 allow attacker to find out that either any username exist on the Mysql server or not by reply- "Access denied".