Team GhostShell hackers group who was responsible for the recent leak of some millions of records from top universities around the world once again strike back. As the part of "Project Blackstar" Hacking group GhostShell Declares War On Russia and leaks 2.5 millions of accounts belong to governmental, educational, academical, political, law enforcement, telecom, research institutes, medical facilities, large corporations in such fields as energy, petroleum, banks, dealerships and many more. 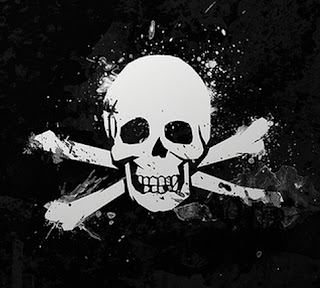 This set of hacks is spread out across 301 links, many of which simply contain raw dump files uploaded to GitHub and mirrored on paste sites like Slexy.org and PasteSite.com. The files include IP addresses, names, logins, email addresses, passwords, phone numbers, and even addresses.

"The average citizen is forced to live an isolated life from the rest of the world imposed by it's politicians and leaders. A way of thinking outdated for well over 100 years now," Team GhostShell member DeadMellox wrote. Project BlackStar is the second alleged hack from Team GhostShell in the last month.

"The still present communism feeling has fused with todays capitalism and bred together a level of corruption and lack of decency of which we've never seen before."