Hacker dump database from US Government and Military websites 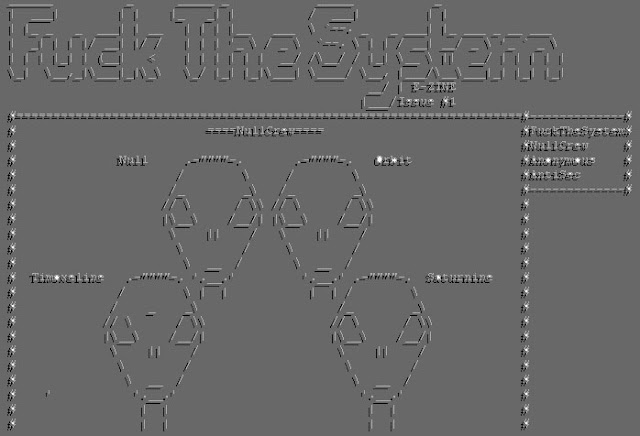 Few days back two Nullcrew members, null and 0rbit_g1rl claimed to perform the hack into above sites using few vulnerabilities such as "Unproperly sanitized code, leading to disclosure of all files on a server and Boolean blind SQL injection" and they threatened to release the database soon.

Today in a announcement via Twitter, hacker leaked the Database including 2000 and more Military, Air Force and Army officials usernames, email ID;s and Password (Encrypted).

After analysing the paste uploaded by hackers, I found the linux server kernal information disclosure from unescoetxea.org -- "uname -a: Linux llgf010.servidoresdns.net 2.6.18-274.7.1.el5 #1 SMP Mon Oct 17 11:57:40 EDT 201" which actually includes the timestamp of the command execution, that means this hack was actually performed by them about 10 days before the release date. 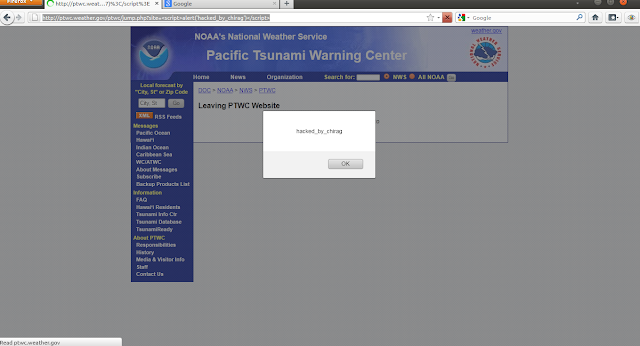 Note from Hacker:
# We here at NullCrew believe in non-censorship, and have noticed something..
# We have noticed that the government will never change their ways, they simply refuse to.
# No matter how much violence they cause, no matter how many times they refuse to admit their wrongs.
# No matter how many times they have denied documents for being factual.
# Even better, they REFUSE TO LET THEIR PEOPLE BE FREE!
# America, you have been a primary target for activists, and hacktivists alike.
# The true freedom fighters whom prove you wrong, you censor us; lock us away in prisons.
# You take away our freedom of speech, if the world relied on things such as free-source..
# The world would be a less corrupt place.
# Sadly, that won't happen anytime soon; as long as people from the system are greedy!
# Everyone shout:
# Let us be free!