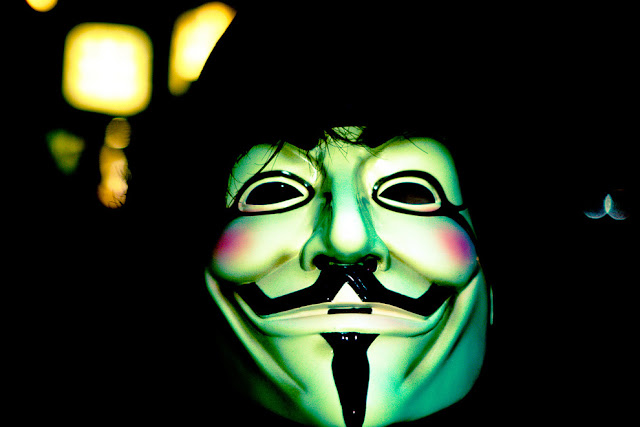 Anonymous will strike back again on Iran Govt. on 15th may-2011.University students from 19 universities throughout Iran join students from Tehran University and Medical Sciences in their call for holding a protest and strike on May 15.

A statement issued by students from 19 national universities says: "At a time when the wind of Spring is blowing throughout the Middle East, Iran has not been exempted from the fragrance of this wind and once again, the universities, the bastion of steadfastness and resistance, stood up from under attack of the anti-freedom despots and gave new hopes to those eager for freedom that: yes, universities are alive…"
"For this reason, and following the call by students from Tehran University and Medical Sciences for holding a strike and general protests on May 15, we invite all students to actively and widely participate in holding the gatherings in all universities. Because when despotism is on the throne, silence is not our virtue."