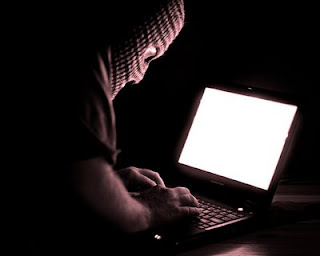 Due to an increase in computer usage in private as well as the government sector, the police recorded a sharp rise in cyber crime last year.
A desktop computer is a staple in most households, and use of laptops, net books and smart phones are a rage among everyone — from kids aged six to senior citizens. No wonder then that from just six cases of cyber crime registered in 2006, the number shot up to 76 in 2010.
According to Mumbai Police, the nature of cases has also changed in this period. Earlier, most cases were of credit card fraud, but now cyber criminals have graduated to hacking and tampering source code.
It is followed by defamation and creating fake profiles due to rivalry or an intent to cause damage. In 2009, cases of phishing attacks by crooks operating from African nations were high, but declined the next year as internet users became smarter.
However, cases of uploading obscene pictures and videos rose.Involvement of minors and schoolchildren in cyber crime has been on the up, as in some of the cases, the accused came from affluent families but were involved in cyber cheating and fraud worth crores of rupees.
Hacking into websites and defacement has increased, but unlike earlier, most of these attacks now originate from within the country.
Data thefts of private organisations like Future Group and Tata Indicom are some recent cases, and remain unsolved. Mumbai has also become the terror capital of homegrown groups who have been misusing wi-fi networks to send terror emails.
The last two such emails were sent by Indian Mujahideen after the Jama Masjid attack in New Delhi and the Varanasi blasts. The police are yet to find out who sent them.
News Source : Google