Nov 06, 2010Mohit Kumar
These hackers are the ones that you've seen in shackles arrested for cybercrimes when they were just getting out of puberty. Some have done it for financial gain others just for fun. 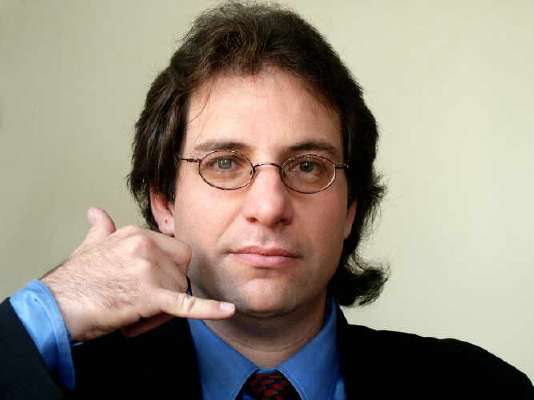 Mitnick is perhaps synonymous with Hacker. The Department of Justice still refers to him as "the most wanted computer criminal in United States history." His accomplishments were memorialized into two Hollywood movies: Takedown and Freedom Downtime.
Mitnick got his start by exploiting the Los Angeles bus punch card system and getting free rides. Then similar to Steve Wozniak, of Apple, Mitnick tried Phone Phreaking. Mitnick was first convicted for hacking into the Digital Equipment Corporation's computer network and stealing software.
Mitnick then embarked on a two and a half year coast to coast hacking spree. He has stated that he hacked into computers, scrambled phone networks, stole corporate secrets and hacked into the national defense warning system. His fall came when he hacked into fellow computer expert and hacker Tsutomu Shimomura's home computer.
Mitnick is now a productive member of society. After serving 5 years and 8 months in solitary confinement, he is now a computer security author, consultant and speaker. Lamo hit major organizations hard, hacking into Microsoft and The New York Times. Lamo would use Internet connections at coffee shops, Kinko's and libraries to achieve his feats earning him the nickname "The Homeless Hacker". Lamo frequently found security flaws and exploited them. He would often inform the companies of the flaw.
Lamo's hit list includes Yahoo!, Citigroup, Bank of America and Cingular. Of course White Hat Hackers do this legally because they are hired by the company to such, Lamo however was breaking the law.
Lamo's intrusion into The New York Times intranet placed him squarely into the eyes of the top cyber crime offenders. For this crime, Lamo was ordered to pay $65,000 in restitution. Additionally, he was sentenced to six months home confinement and 2 years probation. Probation expired January of 2007. Lamo now is a notable public speaker and award winning journalist. 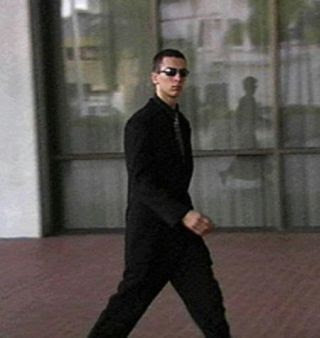 At 16 years old, James gained enormous notoriety when he was the first minor to be sent to prison for hacking. He later admitted that he was just having fun and looking around and enjoyed the challenge.
James hit high profile organizations including the Defense Threat Reduction Agency, which is an agency of the Department of the Defense. With this hack he was able to capture usernames and passwords and view highly confidential emails.
High on James list, James also hacked in NASA computers and stole software valued at over $1.7 million. The Justice Department was quoted as saying: "The software stolen by James supported the International Space Station's physical environment, including control of the temperature and humidity within the living space." Upon discovering this hack, NASA had to shut dow its entire computer system costing taxpayers $41,000. Today James aspires to start a computer security company.

Morris is the son of a former National Security Agency scientist named Robert Morris. Robert is the creator of the Morris worm. This worm was credited as the first computer worm spread through the Internet. Because of his actions, he was the first person to be prosecuted under the 1986 Computer Fraud and Abuse Act.
Morris created the worm while at Cornell as a student claiming that he intended to use the worm to see how large the Internet was at the time. The worm, however, reproduced itself uncontrollably, shutting down many computers until they had completely malfunctioned. Experts claim 6,000 machines were destroyed. Morris was ultimately sentenced to three years' probation, 400 hours of community service and assessed a $10,500 fine.
Morris is now a tenured professor at the MIT Computer Science and Artificial Intelligence Laboratory. His focus is computer network architecture. 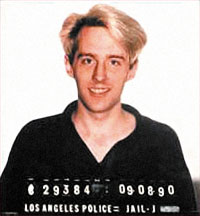 Frequently referred to as Dark Dante, Poulsen gained national recognition for his hack into Los Angeles radio's KIIS-FM phone lines. These actions earned him a Porsche among many other items.
The FBI began to search for Poulson, when he hacked into the FBI database and federal computers for sensitive wiretap information. Poulsen's specialty was hacking into phone lines and he frequently took over all of a station's phone lines. Poulson also reactivated old Yellow Page escort telephone numbers for a partner who operated a virtual escort agency. Poulson was featured on Unsolved Mysteries and then captured in a supermarket. He was assessed a sentence of five years.
Since his time in prison, Poulsen has worked as a journalist and was promoted to senior editor for Wired News. His most popular article details his work on identifying 744 sex offenders with Myspace profiles.