Oct 12, 2011
Phoenix Exploit's Kit 2.8 mini version Back in April of this year, we reported the leak of  Phoenix Exploit Kit 2.5 .  The version currently in circulation is 2.8, and despite its lower activity for the last half of this year, it remains one of the preferred exploit packs used by cyber-criminals. In comparison to the Black Hole Exploit Pack, the PEK has a similar licensing model.  The last version released offered an "alternative" to purchasing the exploit pack.  This "alternative" is the Phoenix Exploit's Kit 2.8 mini. The current licensing model consists of the following: ·           Simple Domain (Closed) – USD $2,200.00 ·           Multithreaded Domain (Closed) – USD $2,700.00 ·           Extra-Encryption Service (ReFUDing) – USD $40.00 The mini version does not change the characteristics of the Exploit Pack, at least in regards to its graphical interface and functionality in relation to previous versions.  Each section has the same type of display and statistical inform

Apr 28, 2013
Cyber crime enterprise is showing a growing interest in monetization of botnets , the most targeted sector in recent months is banking. One of most active malware that still menaces Banking sector is the popular Zeus . Zeus is one of the oldest, it is active since 2007, and most prolific malware that changed over time according numerous demands of the black-market. Recently, Underground forums are exploded the offer of malicious codes, hacking services and bullet proof hosting to organize a large scale fraud. Cyber criminals are selling kits at reasonable prices or entire botnets for renting, sometimes completing the offer with information to use during the attacks. The model described, known also as a Fraud-as-a-Service , is winning, malicious code such as Zeus, SpyEye , Ice IX, or even Citadel have benefited of the same sales model, cyber criminals with few hundred dollars are able to design their criminal operation. Since now the sales model and the actor invol

Jun 27, 2012
Zemra Botnet Leaked, Cyber Criminals performing DDoS Attacks The Zemra DDoS Bot is currently sold in various forums for about 100 € and detected by Symantec as Backdoor.Zemra . Zemra first appeared on underground forums in May 2012. This crimeware pack is similar to other crime packs, such as Zeus and SpyEye, in that is has a command-and-control panel hosted on a remote server. Zemra uses a simple panel with an overview of all statistics is needed.With the help of two graphs can be seen operating machinery and the region location.In addition, statistics on online and for more information. You have a chance to see everything online Socks5 and export them to the list.Traffic is encrypted and protected using the algorithm AES, each client communicates with a unique generated key. Note : In " Tools Yard " we have Posted Zemra Source Code , Only for Educational Purpose. A brief functional: • Intuitive control panel • DDos (HTTP / SYN Flood / UDP) • Loader (Load and ru 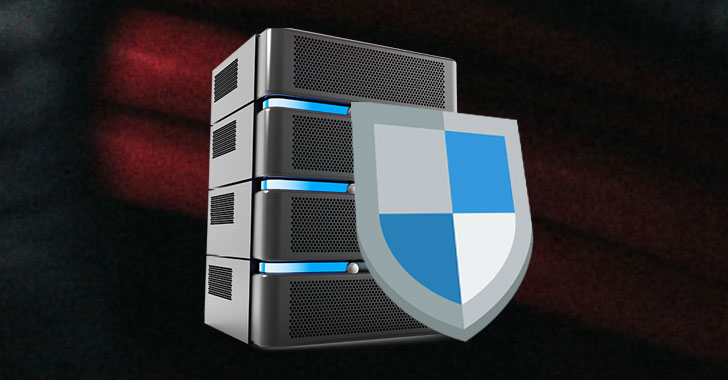 Oct 21, 2021
Two Eastern European nationals have been sentenced in the U.S. for offering "bulletproof hosting" services to cybercriminals, who used the technical infrastructure to distribute malware and attack financial institutions across the country between 2009 to 2015. Pavel Stassi, 30, of Estonia, and Aleksandr Shorodumov, 33, of Lithuania, have been each sentenced to 24 months and 48 months in prison, respectively, for their roles in the scheme. Court documents showed that both the individuals worked as administrators for an unnamed bulletproof hosting service provider that rented out IP addresses, servers, and domains to cybercriminal clients to disseminate malware such as Zeus, SpyEye, Citadel, and the Blackhole Exploit kit that were used to gain access to victims' machines, co-opt them to a botnet, and siphon banking credentials. The development comes months after Stassi and Shorodumov, along with the service's Russian founders Aleksandr Grichishkin and Andrei Skvort 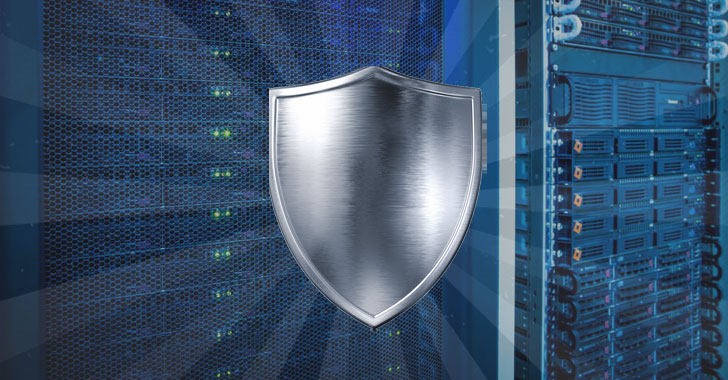 May 10, 2021
Four Eastern European nationals face 20 years in prison for Racketeer Influenced Corrupt Organization (RICO) charges after pleading guilty to providing bulletproof hosting services between 2008 and 2015, which were used by cybercriminals to distribute malware to financial entities across the U.S. The individuals, Aleksandr Grichishkin, 34, and Andrei Skvortsov, 34, of Russia; Aleksandr Skorodumov, 33, of Lithuania; and Pavel Stassi, 30, of Estonia, have been accused of renting their wares to cybercriminal clients, who used the infrastructure to disseminate malware such as Zeus, SpyEye, Citadel, and the Blackhole Exploit Kit that were capable of co-opting victim machines into a botnet, and stealing sensitive information. The deployment of malware caused or attempted to cause millions of dollars in losses to U.S. victims, the U.S. Department of Justice (DoJ) said in a statement on Friday. "A key service provided by the defendants was helping their clients to evade detection by 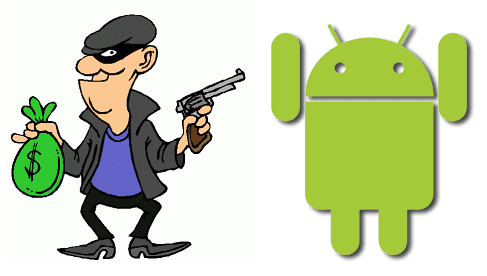 Nov 05, 2011
Mobile Security and Lack thereof Nidhi Rastogi ,A Security Consultant with Logic Technology Inc, New York share her Views about the Mobile Security and Lack thereof . The Article is taken from our September Month Magazine Edition  .Here we go.. Mobile technology, particularly smartphones, has come of age and is increasingly replacing PCs for internet surfing, emails, gaming and social networking. As per a recent survey by Neilson Media Research, smartphones now comprise over 38% of the U.S. Cellphone Market and will become the majority by end of the year. To meet this growing demand, cellphone companies are fast churning out new models with killer features, latest and greatest in technology. With this growth it has also come to attention that security of these devices cannot be left behind. Every day a new data breach is making headlines suggesting hackers have gone into overdrive. However, what is of particular interest is that a bulk of them is being attributed to cellphones. Hac
 Prev Page
Trending News Stories
Researchers Release PoC Exploit for Windows CryptoAPI Bug Discovered by NSA
Over 4,500 WordPress Sites Hacked to Redirect Visitors to Sketchy Ad Pages
LastPass Parent Company GoTo Suffers Data Breach, Customers' Backups Compromised
Emotet Malware Makes a Comeback with New Evasion Techniques
U.S. Federal Agencies Fall Victim to Cyber Attack Utilizing Legitimate RMM Software
Apple Issues Updates for Older Devices to Fix Actively Exploited Vulnerability
Hive Ransomware Infrastructure Seized in Joint International Law Enforcement Effort
Contributed Reports
How to improve application security with Pentesting-as-a-Service
Download: The Definitive Browser Security Checklist
More Resources