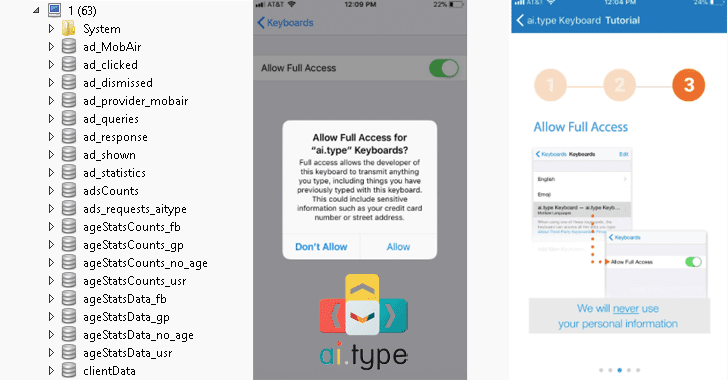 December 05, 2017Mohit Kumar
In the digital age, one of the most popular sayings is—if you're not paying, then you're not the customer, you're the product. While downloading apps on their smartphones, most users may not realize how much data they collect on you. Believe me; it's way more than you can imagine. Nowadays, many app developers are following irresponsible practices that are worth understanding, and we don't have a better example than this newly-reported incident about a virtual keyboard app. A team of security researchers at the Kromtech Security Center has discovered a massive trove of personal data belonging to more than 31 million users of the popular virtual keyboard app, AI.type, accidentally leaked online for anyone to download without requiring any password. Founded in 2010, Ai.type is a customizable and personalizable on-screen keyboard for mobile phones and tablets, with more than 40 million users worldwide. Apparently, a misconfigured MongoDB database, owned by 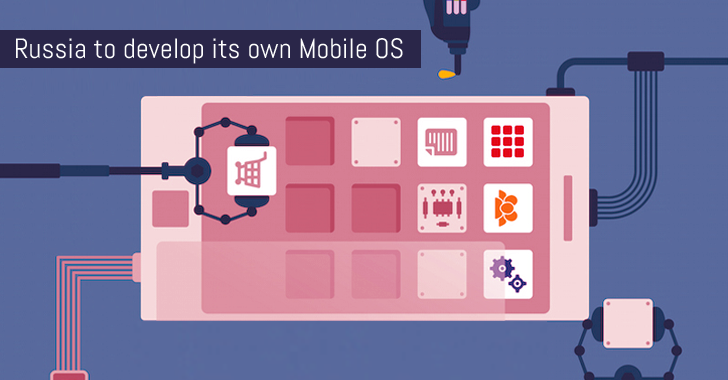 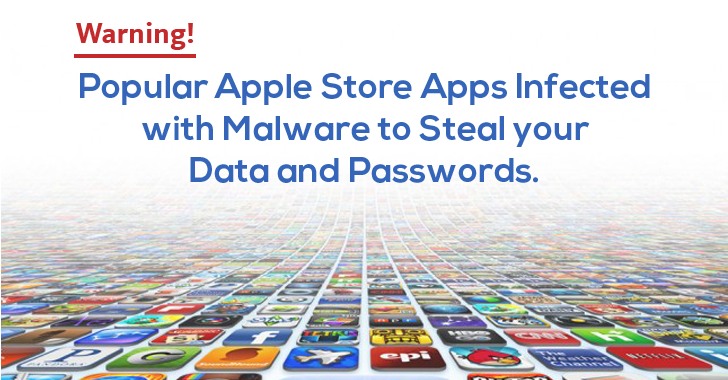 September 21, 2015Swati Khandelwal
Unlike Google Play Store, Apple App Store is well known for not allowing any malformed apps to enter its Apple ecosystem because of its tight security checks. But, not anymore. Hundreds of malicious apps managed to get hosted on Apple's official App store and subsequently downloaded by  several hundred Million iPad and iPhone owners . Out of them, Palo Alto Networks published a list of 39 malicious yet legitimate apps that made ways to the App Store.  First Major Malware Attack on Apple's App Store Yes, Apple App Store is targeted by a malware attack in which some versions of software used by software developers to build their apps for iOS and OS X were infected with malware, named XcodeGhost . XcodeGhost secretly sniffs off data from customer's device and uploads it to the attacker's servers without the user's knowledge, according to security firm Palo Alto Networks. Apps were infected after developers used a malicious version of the X 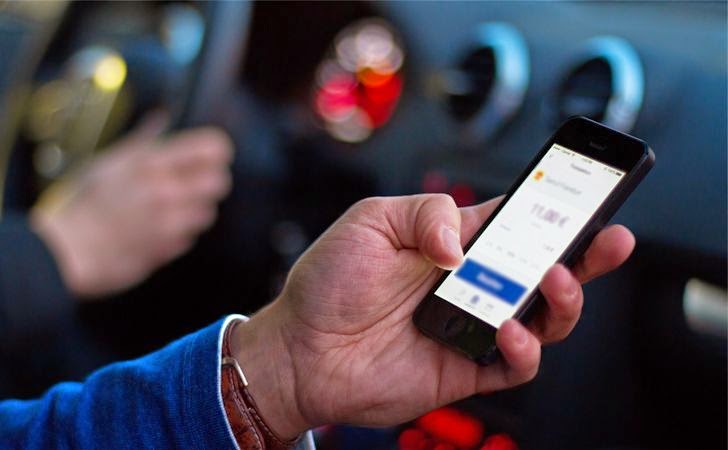 February 16, 2015Swati Khandelwal
If you are a traveler and loves to travel then you must be annoyed of those calls you sometimes get from your bank when buying things far from home, and the most annoyed part is when the company won't approve the transaction as it fears your card was stolen. VISA MOBILE LOCATION CONFIRMATION APP The payment processing and credit card giant Visa has came forward to put an end to this problem by letting cardholders the chance to buy things wherever they are. The company plans to release a new location-based feature that will help cardholders to update their location via smartphone. Starting in April, the banks will include the software application, dubbed Visa Mobile Location Confirmation , in their smartphone apps. The app will use cardholders smartphone's ability to locate itself and verify that they're near where the card is being used. IN WAKE OF INCREASING CREDIT CARD FRAUD The idea behind this new move is to reduce the rising incidents of credit card fraud and fraud
Next Page 