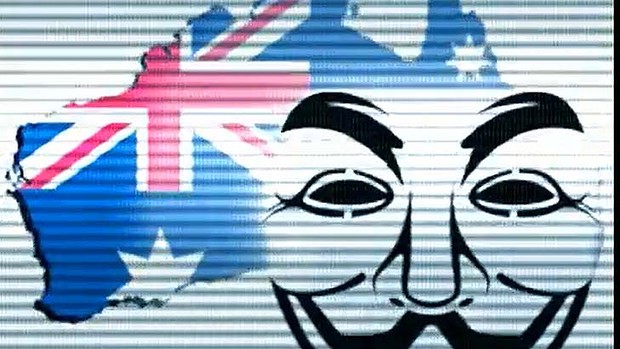 April 05, 2013Mohit Kumar
A 17 year old alleged hacker accused of being associated with Anonymous hacker appeared in Parramatta Children's Court on Friday, over multiple unauthorised access crime on the behalf of hacktivist collective Anonymous. The Australian Federal Police ( AFP ) issued a statement over the matter, saying that a search warrant was issued at the youth's home in Glenmore Park, New South Wales, in November last year. The youth has been charged with six counts of unauthorised modification of data to cause impairment, one count of unauthorised access with intent to commit a serious offence, one count of possession of data with intent to commit a computer offence, and 12 counts of unauthorised access to restricted data.  " Australian Federal Police investigates various types of cybercrime and will continue to take a strong stance against these perpetrators " Suspected hacker faces a maximum of 10 years jail time if convicted and will face court again on May 17. 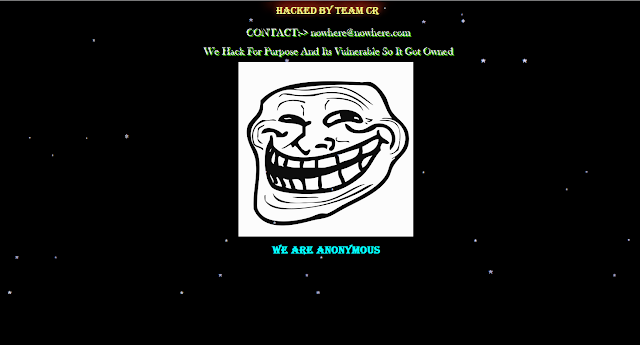 February 07, 2013Wang Wei
Hacking group 'today hack and deface Hostgator Indian domain  Hostgator.in  , which handles the Indian Operations of Hostgator.com with locally available servers and localized currency billing as well as support. Rather than editing homepage or other pages of site, hacker just added new file at on ftp with defacement purpose. At the time of writing, the page has been removed by firm but we had taken a screenshot this morning as shown below: The defacement page ends with message," We Are Anonymous ". No doubt that group have nothing to do with Hacktivist group Anonymous, but may be they use this term just for fun. Mirror of hacker is also uploaded to  Legend-h .

December 10, 2012Mohit Kumar
Team Ghostshell a Hacktivists group of hackers, who before was in news for hacking Major Universities Around The Globe and leaked 120,000 records, are once again hit major organisations and expose around 1.6 million accounts  Hacker name the project as #ProjectWhiteFox , means " Freedom of Information " . These leaked 1.6 millions user accounts belongs to aerospace, nanotechnology, banking, law, education, government, military, all kinds of wacky companies & corporations working for the department of defense, airlines and more. In a Pastebin Note hackers mention, " How we went from 'cyber-criminals' to 'hacktivists' to 'e-terrorists' to 'bad actors' to blacklisted. #ProjectHellFire got the US wary of us, at that time we still wasn't sure if GhostShell had gotten X'd, but when the second release of #ProjectWestWind came out, you guys got so hyped about it that we knew it had started to unfold. " Hacked
 Prev Page Next Page 