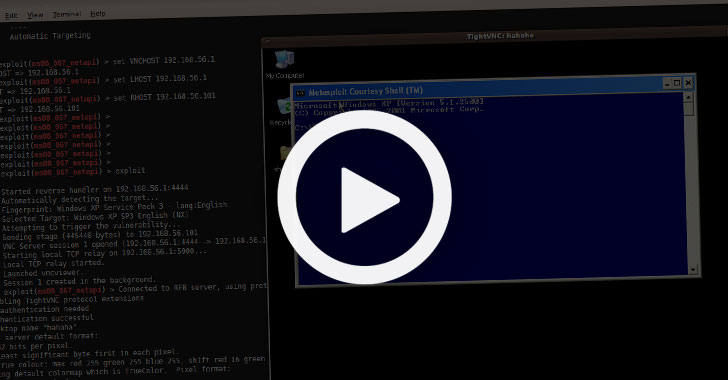 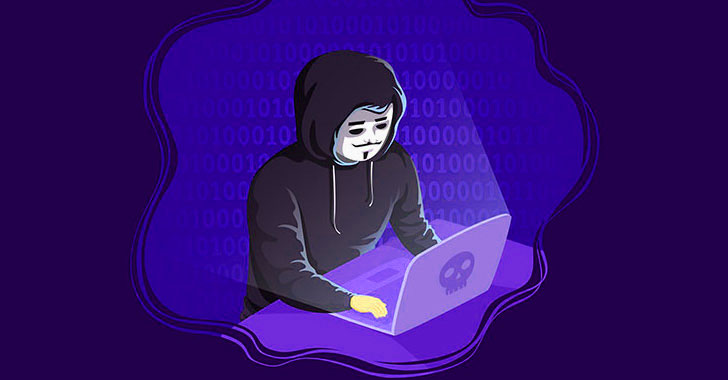 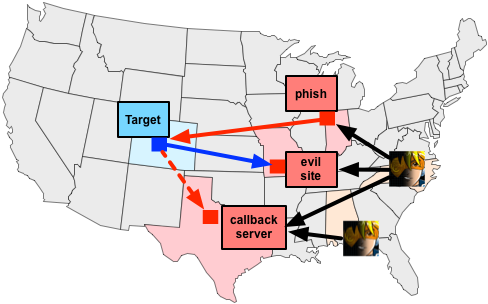 February 12, 2013Mohit Kumar
What if you could easily host malicious websites, send phishing emails, and manage compromised hosts across diverse internet addresses? This week's Cobalt Strike adds the ability to manage multiple attack servers at once. Here's how it works: When you connect to two or more servers, Cobalt Strike will show a switch bar with buttons for each server at the bottom of your window. Click a button to make that server active. It's a lot like using tabs to switch between pages in a web browser. To make use of multiple servers, designate a role for each one. Assign names to each server's button to easily remember its role. Dumbly connecting to multiple servers isn't very exciting. The fun comes when you seamlessly use Cobalt Strike features between servers. For example: Designate one server for phishing and another for reconnaissance. Go to the reconnaissance server, setup the system profiler website. Use the phishing tool to deliver the reconnaissance website through
Next Page 