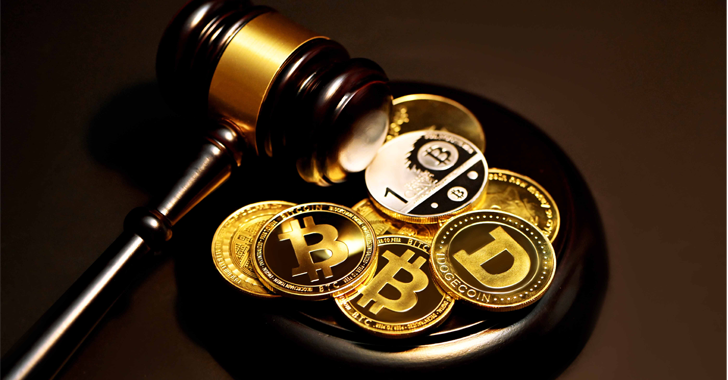 Nov 22, 2022
The U.S. Justice Department (DoJ) on Monday  announced  the takedown of seven domain names in connection to a "pig butchering" cryptocurrency scam. The fraudulent scheme, which operated from May to August 2022, netted the actors over $10 million from five victims, the DoJ said. Pig butchering, also called Sha Zhu Pan, is a type of scam in which swindlers lure unsuspecting investors into sending their crypto assets. The criminals encounter potential victims on dating apps, social media sites, and through SMS messages. These individuals initiate fake relationships in an attempt to build trust, only to trick them into making a cryptocurrency investment on a bogus platform. But upon transferring the funds to wallet addresses supposedly provided by these domains, the digital currencies are said to have been immediately moved through an array of private wallets and swapping services to conceal the trail. "Once the money is sent to the fake investment app, the scammer van 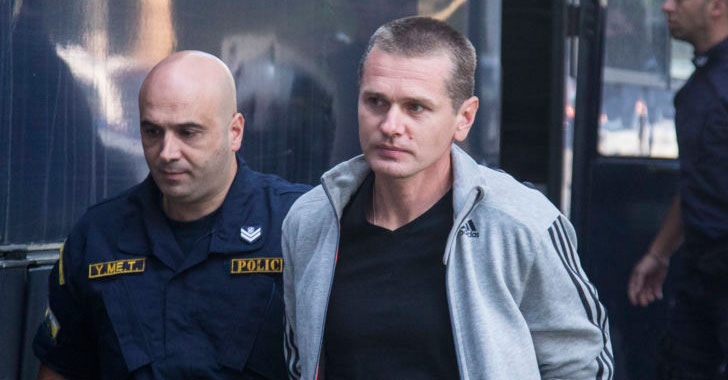 Sep 17, 2018
Greece just took another U-turn. Mr. Bitcoin a.k.a. Alexander Vinnik is not going to France nor to the United States; instead, he is now possibly going to his homeland Russia. The Supreme Civil and Criminal Court of Greece on Friday has overruled previous decisions and approved to extradite the alleged owner of the now-defunct Bitcoin cryptocurrency exchange BTC-e Vinnik to Russia. Several Greek courts have previously ruled in favor of all three countries, Russia, France, and the United States, where Vinnik is wanted to face different criminal and hacking charges. Vinnik, 38, has been accused of operating BTC-e cryptocurrency exchange, which was shut down right after his arrest by Greek police in July 2017 at the request of the U.S., where he is convicted for fraud and money laundering more than $4 billion worth amount of Bitcoin (BTC) for criminals involved in hacking attacks, tax fraud, and drug trafficking. Vinnik is also accused to the failure of the once-most famous
Next Page 