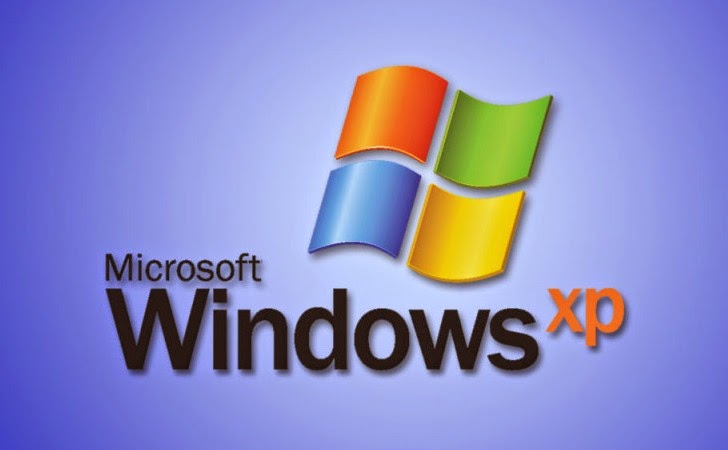 May 26, 2014Wang Wei
Microsoft ended its support for Windows XP officially more than a month ago on April 8, 2014 . This made a large number of users to switch to the latest version of Windows, but still a wide portion of users are using Microsoft oldest and most widely used operating system, despite not receiving security updates. While some companies and organizations who were not able to migrate their operating system's running Windows XP to another operating system before the support phase ended, are still receiving updates by paying Microsoft for the security patches and updates. Now a relatively simple method has emerged as a trick for the XP users which makes it possible to receive Windows XP security updates for the next five years i.e. until April 2019. It makes use of updates for Windows Embedded POSReady 2009 based on Windows XP Service Pack 3, because the security updates which are being released for POSReady 2009 are inevitably the same updates Microsoft would have rolled out
Next Page 