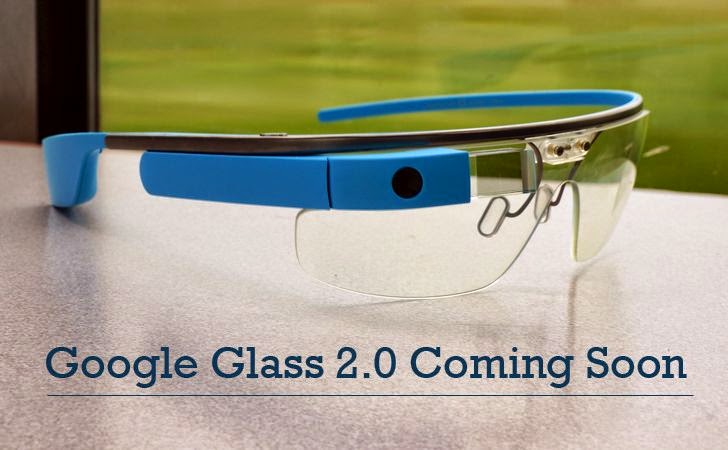 Apr 26, 2015
The details of the next version of Google Glass has been revealed - the search engine giant is planning to launch Google Glass 2.0 soon . Massimo Vian , the chief executive officer of Italian eyewear company Luxottica , said his company is working with Google engineers on not just one, but two new versions of the Google's Internet-connected eyewear device. Luxottica is better known for its two famous brands owns brands – Oakley and Ray-Ban . It is also the same company that worked with the search engine giant on frames for the original version of Google Glass. Here's the Big Deal: During his company's general meeting in Milan, Italy, Vian said, "What you saw was version 1. [We are] now working on version 2, which is in preparation." A Google spokesperson told the Wall Street Journal that "the team is heads down building the future of the product," which will soon be available in the market, but she declined to give a specific t 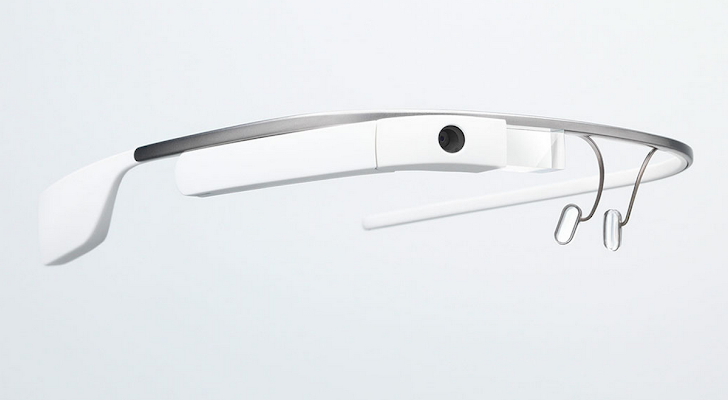 Mar 20, 2014
In the mob of Smart Devices, after Smartphones... Google glass would definitely be the next must-have device. It's non-other than a small computer you wear like eyeglasses allows you to surf the Web, email, text, take photos, live videos and more, -- all hands free. Google Glasses are yet in very limited release, but researchers have developed the world's first spyware that could hijack your Google's Glass computer eyepieces. Two Polytechnic graduate researchers, 22-year-old Mike Lady and 24-year-old Kim Paterson , from California designed an app that has the capability to convert the Google Glass into a Spy Camera, click a photo every ten seconds without giving any visible sign to the wearer, Forbes reported yesterday . The malware app developed by the researchers, masquerades itself as a fair piece of note-taking software, ironically dubbed as ' Malnotes ', that trick users accept the permissions which allow them to capture images of whatever the glass wearer is l 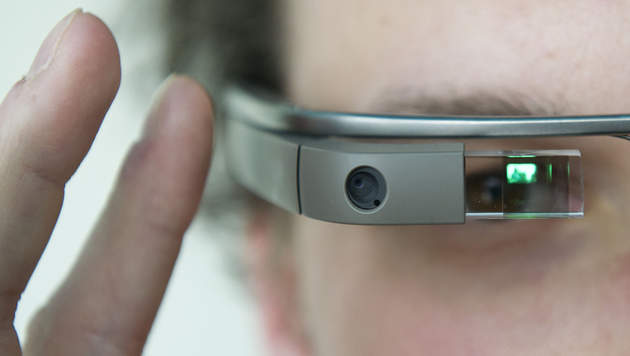 Jul 17, 2013
Researchers at mobile security firm Lookout discovered a security flaw in Google Glass which allowed them to capture data without the user's knowledge, when the user merely took a photo that captured a malicious QR code. Lookout was able to force Google Glass to silently connect to a Wi-Fi access point, which let the researchers view all of the data flowing to and from the device. When combined with an Android 4.0.4 web vulnerability , the hack apparently gave researchers full control of the Glass headset. The problem was that Google Glass could be told to execute a QR code without the user having to give permission. Because of Glass's limited user interface, Google set up the device's camera to automatically process any QR code in a photograph. In a video posted on YouTube, Lookout Security described the vulnerability: " That access point in turn allowed us to spy on the connections Glass made, from web requests to images uploaded to the Cloud ." said Mar

Apr 28, 2013
After only a few days since the developer edition of Google Glass landed, Jay Freeman aka " Saurik " has jailbroken it. Though Google Glass run on Android 4.0 Ice Cream Sandwich, he get root access using an exploit first discovered by another hacker named B1nary .  Freeman, who obtained the device by pre-ordering it at Google I/O last year, announced his success on Friday via Twitter. Such tactics give the user full command of the operating system without restriction. Freeman is not the first to crack Glass, though: just yesterday, another developer, Liam McLoughlin, also got root on his device. Although both jailbreaks were successful on the current Explorer Edition of Glass, it's not clear whether those holes will still be available in the consumer edition. Freeman says that Glass could be made to store data on the device itself or on a nearby phone connected by Bluetooth, instead of sending data to Google servers. McLoughlin says that Google Gla
Next Page 
Trending News Stories
New Wave of Ransomware Attacks Exploiting VMware Bug to Target ESXi Servers
Atlassian's Jira Service Management Found Vulnerable to Critical Vulnerability
New High-Severity Vulnerabilities Discovered in Cisco IOx and F5 BIG-IP Products
GitHub Breach: Hackers Stole Code-Signing Certificates for GitHub Desktop and Atom
Researchers Uncover Packer Used by Several Malware to Evade Detection for 6 Years
Hackers Abused Microsoft's "Verified Publisher" OAuth Apps to Breach Corporate Email Accounts
Iranian OilRig Hackers Using New Backdoor to Exfiltrate Data from Govt. Organizations
Contributed Reports
Unlock the future of cybersecurity: Get your insider's guide to cybersecurity now!
Secure Your Business with Wazuh's Free and Open Source SIEM and XDR Solution
More Resources