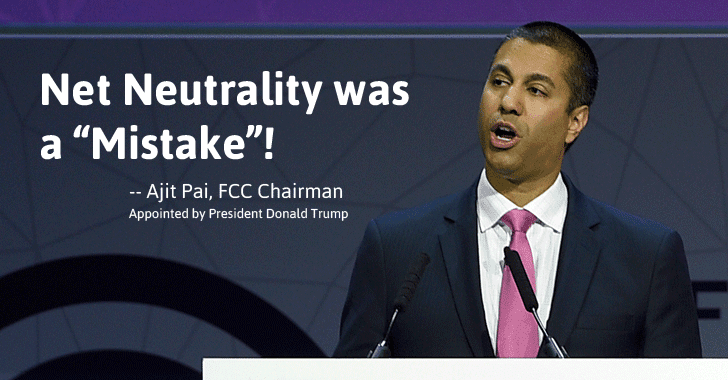 March 02, 2017Mohit Kumar
Bad News for privacy concerned people! It will be once again easier for Internet Service Providers (ISPs) to sell your personal data for marketing or advertisement purposes without taking your permission. Last October, the United States Federal Communications Commission (FCC) passed a set of privacy rules on ISPs that restrict them from sharing your online data with third parties without your consent and require them to adopt "reasonable measures" to protect consumers' data from hackers. However, now the FCC suspended privacy rules before they came into effect. The reason? President Donald Trump's newly appointed FCC chairman Ajit Pai, a Republican and ex-Verizon lawyer. Ajit Pai, who has openly expressed his views against net neutrality in the past, just last week said during a speech at Mobile World Congress that Net Neutrality was "a mistake" and indicated that the Commission is now moving back to internet regulations. Now, Pai suspends p 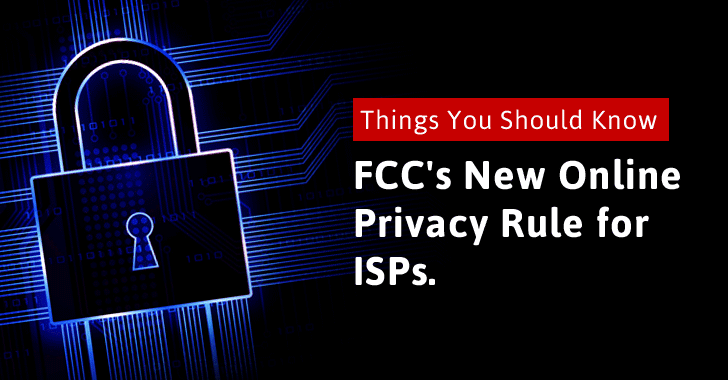 October 28, 2016Swati Khandelwal
Good News for privacy concerned people! Now, your online data will not be marketed for business; at least by your Internet Service Providers (ISPs). Yes, it's time for your ISPs to ask your permission in order to share your sensitive data for marketing or advertisement purposes, the FCC rules. On Thursday, the United States Federal Communications Commission (FCC) has imposed new privacy rules on Internet Service Providers (ISPs) that restrict them from sharing your online history with third parties without your consent. In a 3-2 vote, the FCC approved the new rules by which many privacy advocates seem pleased, while some of them wanted the Commission to even apply the same rules to web-based services like Google and Facebook as well. Initially proposed earlier this year, the new rule says : "ISPs are required to obtain affirmative 'opt-in' consent from consumers to use and share sensitive information." What does 'sensitive' information mean h 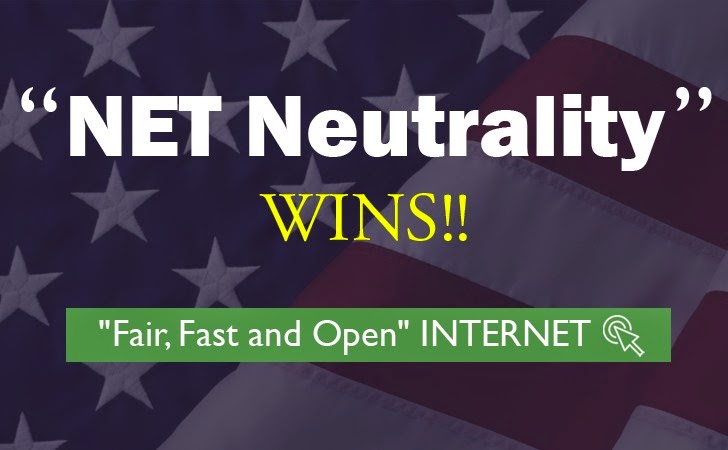 February 27, 2015Swati Khandelwal
The Federal Communications Commission ( FCC ) on Thursday approved its strongest Net Neutrality Plan ever, setting new rules to keep broadband Internet in the United States " Fair, Fast and Open ." Net Neutrality is simply the Internet Freedom — Free and Open Internet . It is the principle that Internet service providers (ISPs) should give consumers access to all and every contents and applications on an equal basis, treating all Internet traffic equally. NET NEUTRALITY WINS The regulations were passed in a 3-2 vote by commissioners, with the chairman and two Democratic commissioners voting in favor and the two Republican commissioners voting against,saying they will dampen innovation and investment. The Federal Communications Commission (FCC) is an independent agency of the United States government, which regulates interstate and international communications by radio, television, wire, satellite and cable. " It's a red letter day for the Intern
Next Page 