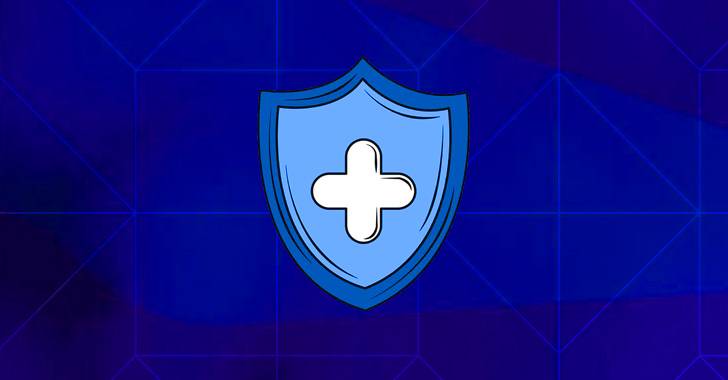 U.S. cybersecurity and intelligence agencies have published a joint advisory warning of attacks perpetrated by a cybercrime gang known as the Daixin Team primarily targeting the healthcare sector in the country.

The alert was published Friday by the Federal Bureau of Investigation (FBI), Cybersecurity and Infrastructure Security Agency (CISA), and the Department of Health and Human Services (HHS).

Over the past four months, the group has been linked to multiple ransomware incidents in the Healthcare and Public Health (HPH) sector, encrypting servers related to electronic health records, diagnostics, imaging, and intranet services.

It's also said to have exfiltrated personal identifiable information (PII) and patient health information (PHI) as part of a double extortion scheme to secure ransoms from victims. 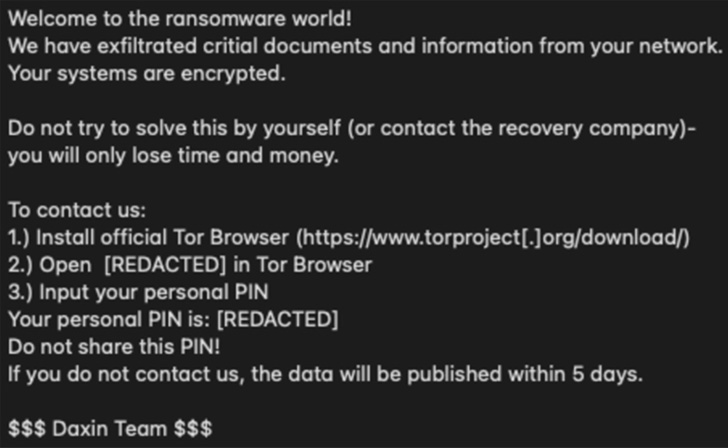 One of those attacks was aimed at OakBend Medical Center on September 1, 2022, with the group claiming to have siphoned roughly 3.5GB of data, including over one million records with patient and employee information.

It also published a sample containing 2,000 patient records on its data leak site, which included names, genders, dates of birth, Social Security numbers, addresses, and other appointment details, according to DataBreaches.net. On October 11, 2022, the Texas healthcare facility notified its customers of emails sent by "third-parties" regarding the cyber attack, stating it's directly informing affected patients, in addition to offering free credit monitoring services for 18 months.

Upon gaining a foothold, the Daixin Team has been observed moving laterally by making use of remote desktop protocol (RDP) and secure shell (SSH), followed by gaining elevated privileges using techniques like credential dumping.

"The actors have leveraged privileged accounts to gain access to VMware vCenter Server and reset account passwords for ESXi servers in the environment," the U.S. government said. "The actors have then used SSH to connect to accessible ESXi servers and deploy ransomware on those servers."

What's more, the Daixin Team's ransomware is based on another strain called Babuk that was leaked in September 2021, and has been used as a foundation for a number of file-encrypting malware families such as Rook, Night Sky, Pandora, and Cheerscrypt.