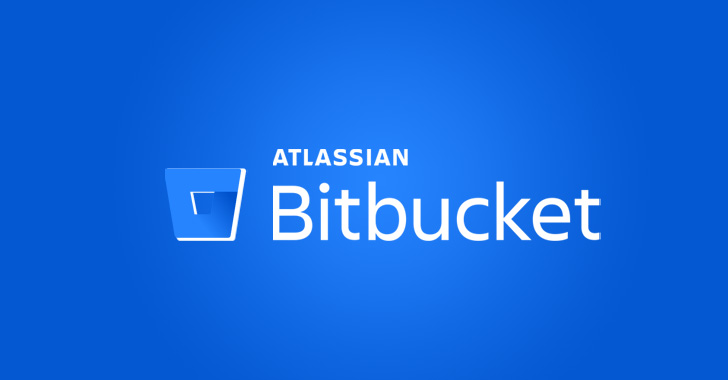 Atlassian has rolled out fixes for a critical security flaw in Bitbucket Server and Data Center that could lead to the execution of malicious code on vulnerable installations.

Tracked as CVE-2022-36804 (CVSS score: 9.9), the issue has been characterized as a command injection vulnerability in multiple endpoints that could be exploited via specially crafted HTTP requests.

"An attacker with access to a public Bitbucket repository or with read permissions to a private one can execute arbitrary code by sending a malicious HTTP request," Atlassian said in an advisory.

The shortcoming, discovered and reported by security researcher @TheGrandPew impacts all versions of Bitbucket Server and Datacenter released after 6.10.17, inclusive of 7.0.0 and newer -

As a temporary workaround in scenarios where the patches cannot be applied right away, Atlassian is recommending turning off public repositories using "feature.public.access=false" to prevent unauthorized users from exploiting the flaw.

"This can not be considered a complete mitigation as an attacker with a user account could still succeed," it cautioned, meaning it could be leveraged by threat actors who are already in possession of valid credentials obtained through other means.

Users of affected versions of the software are recommended to upgrade their instances to the latest version as soon as possible to mitigate potential threats.