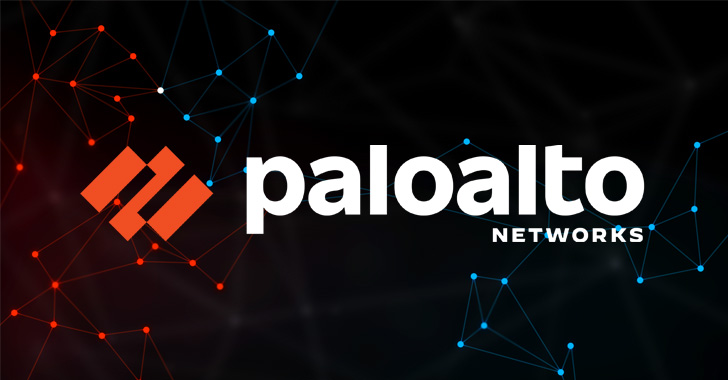 The high-severity vulnerability, tracked as CVE-2022-0028 (CVSS score: 8.6), is a URL filtering policy misconfiguration that could allow an unauthenticated, remote attacker to carry out reflected and amplified TCP denial-of-service (DoS) attacks.

"If exploited, this issue would not impact the confidentiality, integrity, or availability of our products," Palo Alto Networks said in an alert. "However, the resulting denial-of-service (DoS) attack may help obfuscate the identity of the attacker and implicate the firewall as the source of the attack.

The networking equipment maker said it discovered the vulnerability after being notified that susceptible firewall appliances from different vendors, including Palo Alto Networks, were being used as part of an attempted reflected denial-of-service (RDoS) attack.

In light of active exploitation, customers of affected products are advised to apply the relevant patches to mitigate potential threats. Federal Civilian Executive Branch (FCEB) agencies are mandated to update to the latest version by September 12, 2022.