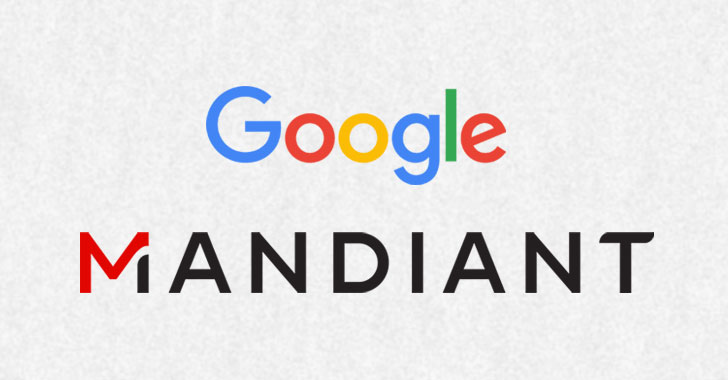 Mandiant is expected to be folded into Google Cloud upon the closure of the acquisition, which is slated to happen later this year, adding to the latter's growing portfolio of security offerings such as BeyondCorp Enterprise, VirusTotal, Chronicle, and the Cybersecurity Action Team.

"Today, organizations are facing cybersecurity challenges that have accelerated in frequency, severity and diversity, creating a global security imperative," Google said in a statement.

"To address these risks, enterprises need to be able to detect and respond to adversaries quickly; analyze and automate threat intelligence to scale threat detection across organizations; orchestrate and automate remediation; validate their protection against known threats; and visualize their IT environment in order to identify and simulate new threats."

Mandiant became a standalone entity again in June 2021 when FireEye, which acquired the company in 2013, sold its products business and the FireEye brand for $1.2 billion to a consortium led by private-equity firm Symphony Technology Group.

Symphony, which also acquired McAfee Enterprise for $4 billion in March 2021, combined the two businesses to launch Trellix earlier this year.

The cybersecurity firm is best known for uncovering and investigating the supply chain compromise of SolarWinds, a devastating cyber attack that affected thousands of its downstream customers and went unnoticed for months until its discovery in December 2020.

"The acquisition will complement Google Cloud's existing strengths in security," Mandiant said, stating the deal will "deliver an end-to-end security operations suite with even greater capabilities as well as advisory services helping customers address critical security challenges and stay protected at every stage of the security lifecycle."