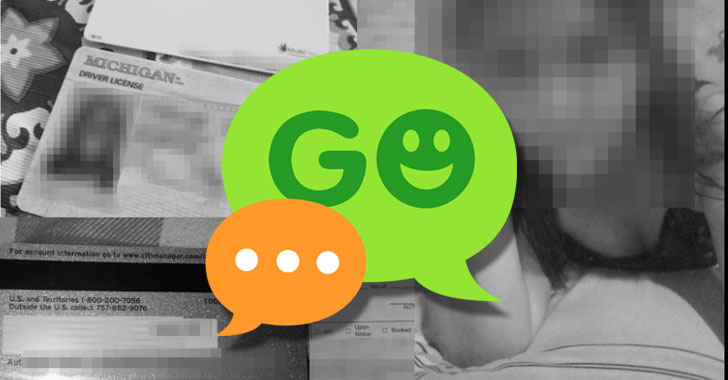 A week after cybersecurity researchers disclosed a flaw in the popular GO SMS Pro messaging app, it appears the developers of the app are silently taking steps to fix the issue from behind the scenes.

The security misstep made it possible for an attacker to come up with a trivial script to access media files transferred between users, including private voice messages, photos, and videos, stored on an unauthenticated, publicly accessible server.

Although the behavior was observed on version 7.91 of GO SMS Pro for Android, the app makers have since released three subsequent updates, two of which (v7.93 and v7.94) were pushed to the Google Play Store after public disclosure of the flaw and Google's removal of the app from the marketplace.

Google reinstated the app back to the Play Store on November 23.

Now following an analysis of the updated versions, Trustwave researchers said, "GOMO is attempting to fix the issue, but a complete fix is still not available in the app."

v7.93 of the app saw the developers completely turning off the ability to send media files, while the next update (v7.94) has brought back the functionality, albeit in a broken form. 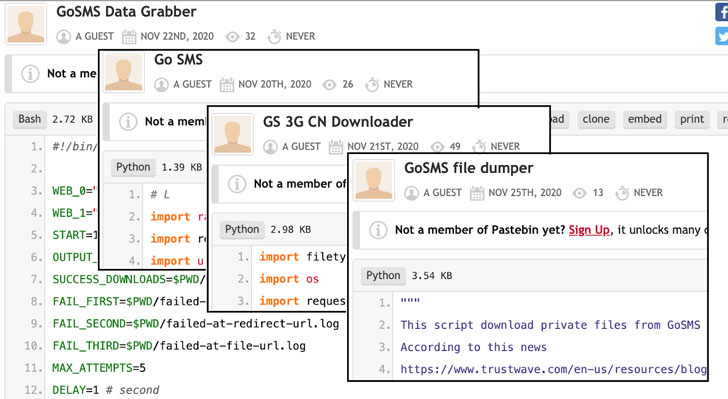 "In v7.94, they are not blocking the ability to upload media in the app, but the media does not appear to go anywhere," the researchers said. "The recipient does not receive any actual text either with or without attached media. So it appears they are in the process of trying to fix the root problem."

What's more, Trustwave confirmed that older media shared prior to the advisory are still accessible, including a cache of sensitive information like driver's licenses, health insurance account numbers, legal documents, and photos of a more "romantic" nature.

Troublingly, not only tools and exploits leveraging this vulnerability have been released on Pastebin and Github; underground forums appear to be sharing images downloaded from GO SMS servers directly. 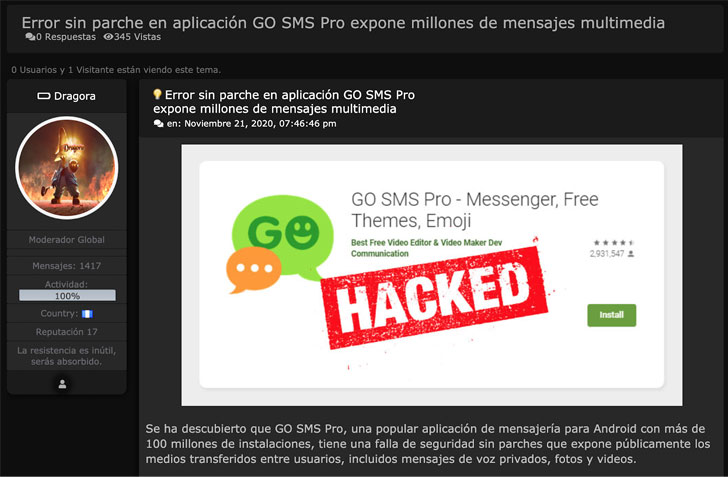 Given the lack of communication from the app developers and the fact that old data is being actively leaked, it is recommended to refrain from using the app until the issues are fully patched.

"We also think it would be a good idea for Google to take this app back down," the researchers said.