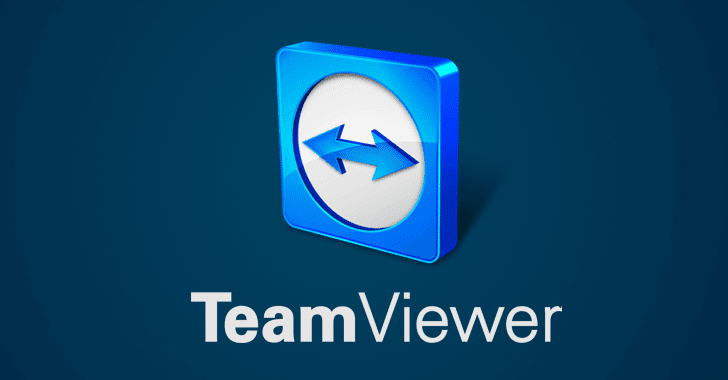 Do you have remote support software TeamViewer installed on your desktop?

If yes, then you should pay attention to a critical vulnerability discovered in the software that could allow users sharing a desktop session to gain complete control of the other's PC without permission.

TeamViewer is a popular remote-support software that lets you securely share your desktop or take full control of other's PC over the Internet from anywhere in the world.

For a remote session to work both computers—the client (presenter) and the server (viewer)—must have the software installed, and the client has to share a secret authentication code with the person he wants to share his desktop.

However, a GitHub user named "Gellin" has disclosed a vulnerability in TeamViewer that could allow the client (sharing its desktop session) to gain control of the viewer's computer without permission.

TeamViewer Hack Could Be Used By Anyone—Server Or Client

The injectable C++ DLL (hack) can be used by both, the client and the server, which results as mentioned below:

If exploited by the Server—the hack allows viewers to enable "switch sides" feature, which is only active after the server authenticated control with the client, eventually allowing the server to initiate a change of control/sides.

If exploited by the Client—the hack allows the client to take control of the mouse and keyboard of the server "with disregard to servers current control settings and permissions."

A Reddit user "xpl0yt," who first publicized this vulnerability, claimed to have been in contact with the TeamViewer security team, who confirmed him the existence of the vulnerability in its software and released a patch for Windows.


A TeamViewer spokesperson told The Hacker News, "We are patching versions 11-13. Windows is already available, whereas MacOS and Linux are expected later today."

TeamViewer users are recommended to install the patched versions of the software as soon as they become available. Patches will be delivered automatically to those users who have configured their TeamViewer software to receive automatic updates.