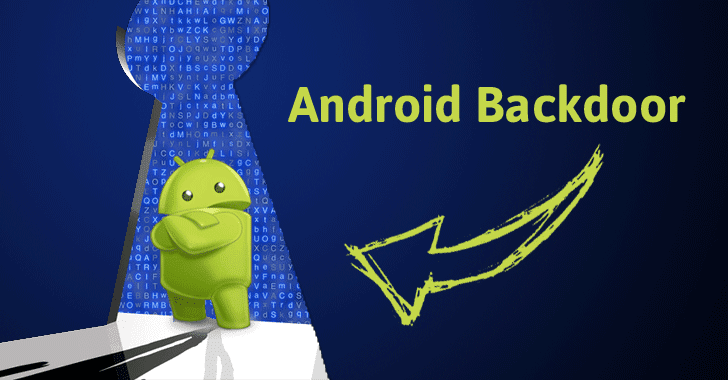 Certain low-cost Android smartphones and tablets are shipped with malicious firmware, which covertly gathers data about the infected devices, displays advertisements on top of running applications and downloads unwanted APK files on the victim's devices.

Security researchers from Russian antivirus vendor Dr.Web have discovered two types of downloader Trojans that have been incorporated in the firmware of a large number of popular Android devices operating on the MediaTek platform, which are mostly marketed in Russia.

The Trojans, detected as Android.DownLoader.473.origin and Android.Sprovider.7, are capable of collecting data about the infected devices, contacting their command-and-control servers, automatically updating themselves, covertly downloading and installing other apps based on the instructions it receives from their server, and running each time the device is restarted or turned on.

The list of Android device models that are affected by the malicious firmware includes:


"It is known that cybercriminals generate their income by increasing application download statistics and by distributing advertising software," the researchers pointed out. "Therefore, [both Trojans] were incorporated into Android firmware because dishonest outsourcers who took part in creation of Android system images decided to make money on users." 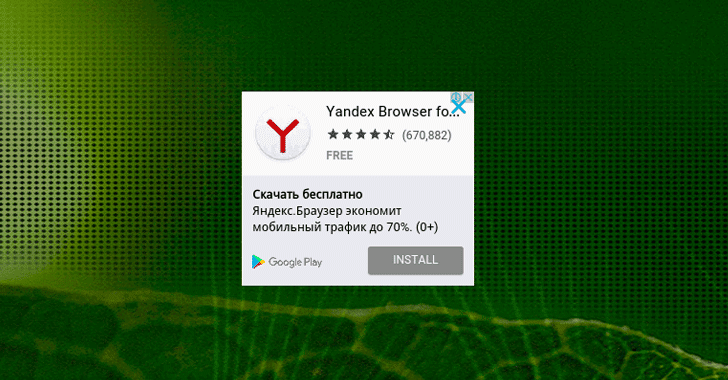 Android.Sprovider.7 Trojan was discovered in the firmware of Lenovo A319 and Lenovo A6000 smartphones. The Trojan is capable of doing a lot of things including:


On the other hand, Android.DownLoader.473.origin found in the remaining devices, which downloads and installs other malware programs and unwanted apps, including an advertising program called H5GameCenter.

H5GameCenter app displays a small box image on top of all running applications, and there is no option to disable it. Even if the infected users remove this app, the firmware Trojan reinstalls the app.

Last month, security researchers from Kryptowire discovered hidden backdoor in the firmware of many budget Android smartphones sold in the US, which also covertly gathers data on phone owners and sends it to a Chinese server without users knowledge.

The backdoored firmware software was developed by China-based company Shanghai AdUps Technology, which claims that its software runs updates for more than 700 Million devices worldwide.