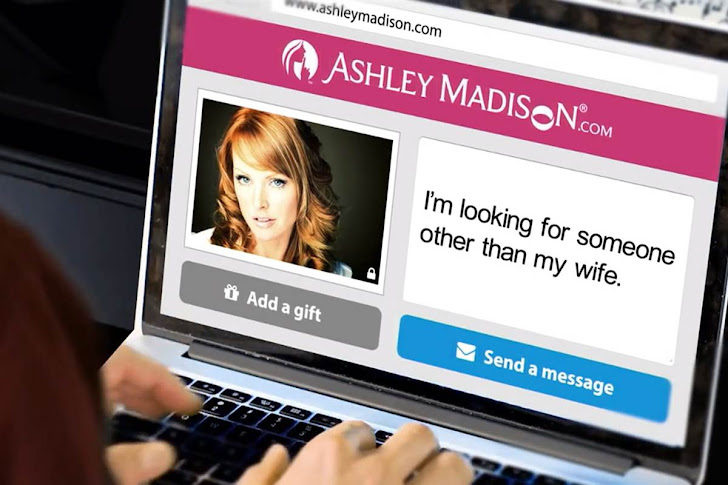 Ashley Madison, an American most prominent dating website that helps married people cheat on their spouses has been hacked, has agreed to pay a hefty fine of $1.6 Million for failing to protect account information of 36 Million users, after a massive data breach last year.

Yes, the parent company of Ashley Madison, Ruby Corp. will pay $1.6 Million to settle charges from both Federal Trade Commission (FTC) and 13 states alleging that it misled its consumers about its privacy practices and did not do enough to protect their information.

Moreover, the Ashley Madison site operators were accused of creating fake accounts of "female" users in an effort to attract new members.

Avid Life Media denied the claim at the time, but a year later when the company rebranded as Ruby Corp., it admitted that tens of thousands of female users on AshleyMadison.com had just been lines of code.

Last year, a group of hackers released tons of gigabytes of critical data belonging to the company's internal operation as well as millions of Ashley Madison users that led to blackmails and even suicides.

"Today's settlement closes an important chapter on the company's past and reinforces our commitment to operating with integrity and to building a new future for our members, our team and our company," Rob Segal, Ruby's newly-appointed CEO, wrote in a blog post.

Besides this, Ruby Corp. has agreed to 20 years' worth of the FTC overseeing its network security to ensure that user data is being protected.