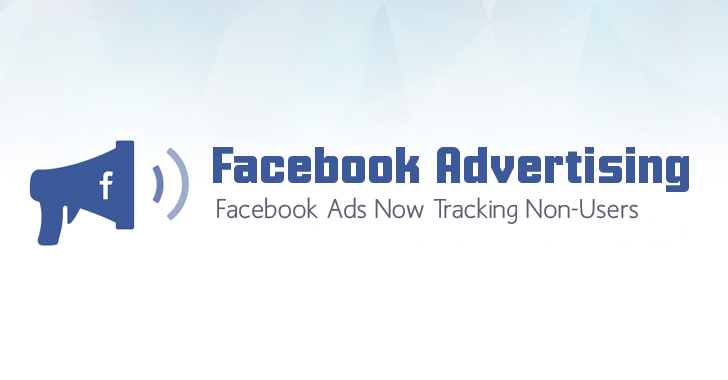 There's nowhere to hide across the web, especially from the marketing and advertising companies.

If you are paranoid about your privacy, you may get upset to know that Facebook will now track and deliver targeted Ads on other apps and websites for everyone, even if you do not have Facebook accounts.

Until now, Facebook was showing targeted ads only to its users, but now the social networking giant says it needs extra data to make its ads better.

Facebook announced on Thursday that the company is expanding its Audience Network, allowing publishers and developers to reach more people through Facebook advertising.


"We've designed these updates so that we continue to comply with EU law. In particular, we reflected feedback from people who use Facebook, including a variety of privacy experts across Europe, about improving our cookies policy and obtaining informed consent from people," Facebook's deputy chief privacy officer Stephen Deadman said.

The technique is very much similar to those utilized by Google AdWords and other online ad platforms, which will help Facebook to become an advertising giant beyond its social network.

How to opt-out? If you do not want Facebook to track you and collect your data to deliver you targeted ads, there is a way to opt out: Visit your Facebook settings or tap the AdChoices icon next to an Audience Network ad.