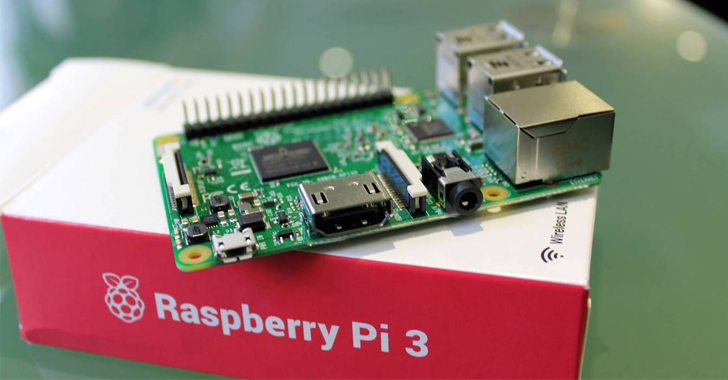 It's fair to say the success of the ARM-powered Raspberry Pi computers have surpassed expectations and have been a godsend to hobbyists, hackers, and students.

If you're one of those people looking for unofficial hacks to install Android OS on a Raspberry Pi device, then stop and wait for the official release.

Now, it seems like Raspberry Pi is ready to get official support for one of the most popular mobile operating systems out there: Android.

Google has recently registered the $35 Raspberry Pi 3 ‒ the newest version of the Raspberry Pi ‒ as a new device 'tree' in its Android Open Source Project (AOSP) repository.

If you're not aware, Raspberry Pi is cheap, credit card-sized, single board ARM computer that looks and feels very basic, but could be built into many geeky projects.

What Google is planning for Android and the Pi is unclear. However, once released, Android support for Raspberry Pi 3 would give programmers access to more than 1.5 million apps, allowing them to mess around with their own custom projects too.

This might be possible that Android support for Raspberry Pi 3 could be part of Project Brillo.