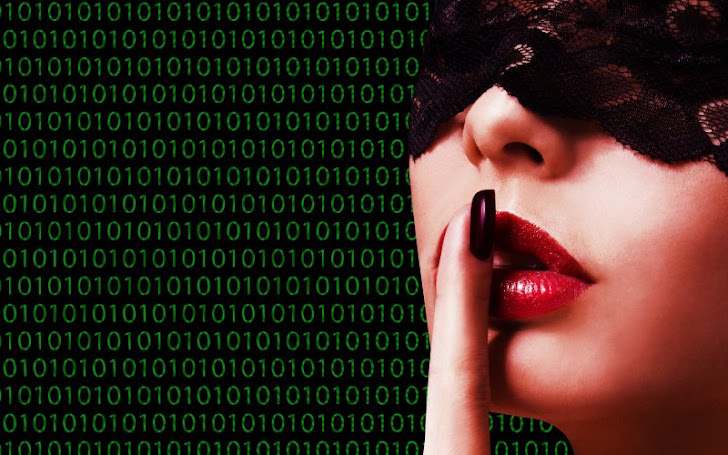 Would it be the Impact Team or a woman ex-employee who worked for Avid Life Media (as per John McAfee claims), the hackers that breached the cheater's dating website Ashley Madison has made the world aware of a lot of unfaithful people.

The data crunching firm Dadaviz has analysed the leaked information of the Ashley Madison website and revealed that thousands of the cheating website customers are from the large tech companies.

Among those large tech companies, IBM and HP have the highest number of employees using the online infidelity website. Also, the list included Cisco, Apple, Intel and Microsoft employees.

Here is the list of Top 10 Big Tech Companies where Ashley Madison is the most popular: 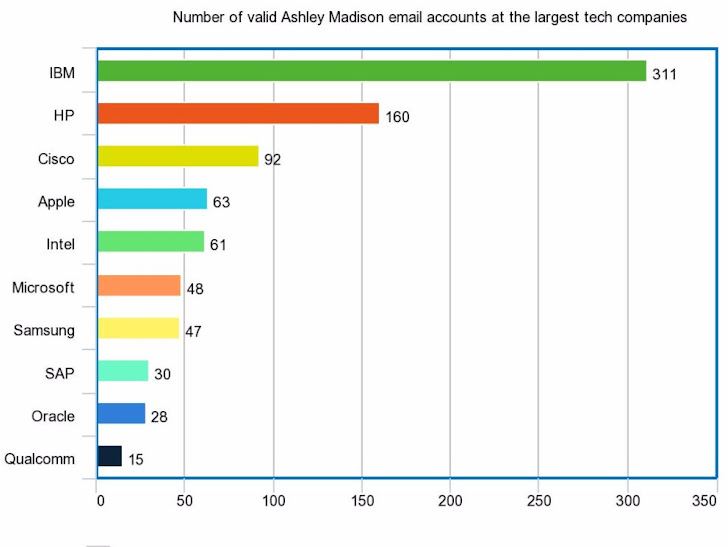 Dadaviz found that one-third (34 percent) of all the Ashley Madison accounts were fake. Of course, there would be many people who might have shared fake information on the cheating website, including fake email addresses, fake locations and more.

However, out of 36.4 Million email addresses used on the website, over 24 Million addresses were real email accounts, which belongs to IBM, HP, Cisco, Apple and so on.

Until now, Ashley Madison hack has unmasked many hidden secrets.

Last week, hackers behind the Ashley Madison hack leaked 10GB of its customers private data online, which was shortly followed by another 20GB of company's internal data leak.