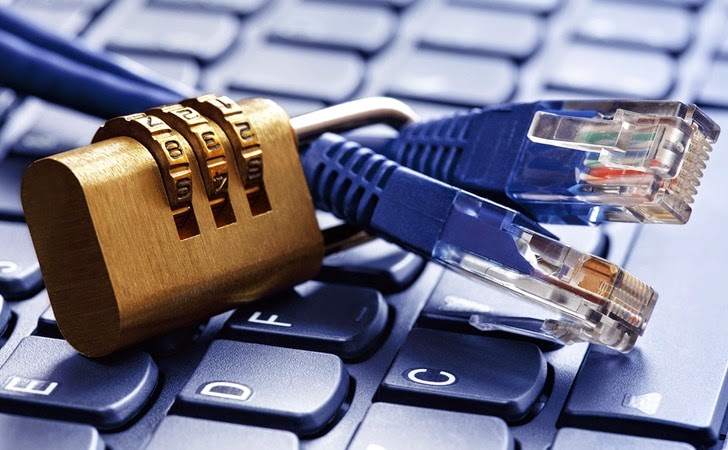 Google introduced a new security tool to help developers detect bugs and security glitches in the network traffic security that may leave passwords and other sensitive information open to snooping.

The open source tool, dubbed as Nogotofail, has been launched by the technology giant in sake of a number of vulnerabilities discovered in the implementation of the transport layer security, from the most critical Heartbleed bug in OpenSSL to the Apple's gotofail bug to the recent POODLE bug in SSL version 3.

The company has made the Nogotofail tool available on GitHub, so that so anyone can test their applications, contribute new features to the project, provide support for more platforms, and help improve the security of the internet.

"Google is committed to increasing the use of TLS/SSL in all applications and services. But 'HTTPS everywhere' is not enough; it also needs to be used correctly," Brubaker wrote in a blog post.

"Most platforms and devices have secure defaults, but some applications and libraries override the defaults for the worse, and in some instances we've seen platforms make mistakes as well. As applications get more complex, connect to more services, and use more third party libraries, it becomes easier to introduce these types of mistakes."

Nogotofail tool, written by Android engineers Chad Brubaker, Alex Klyubin and Geremy Condra, works on devices running Android, iOS, Linux, Windows, Chrome OS, OS X, and "in fact any device you use to connect to the Internet." The tool can be deployed on a router, a Linux machine, or a VPN server.

The company says it has been using the Nogotofail tool internally for "some time" and has worked with developers to improve the security of their apps before releasing it. "But we want the use of TLS/SSL to advance as quickly as possible," Brubaker said.

The Nogotofail tool requires Python 2.7 and pyOpenSSL>=0.13. It features an on-path network Man-in-the-Middle (MiTM), designed to work on Linux machines, as well and optional clients for the devices being tested.