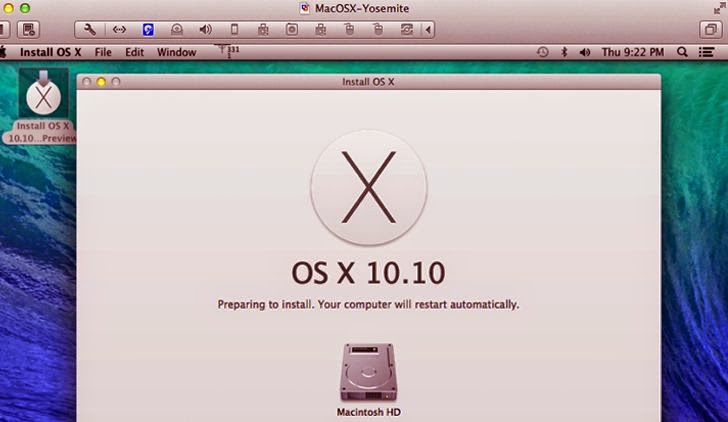 The technology firm faced criticism on Monday when users came to know about the company's About Spotlight & Privacy which clearly states that anyone who uses the Spotlight feature in either Mac OS X 10.10 Yosemite or its newly launched mobile operating system iOS 8 will have their location and search information passed back to Apple's servers to process.

APPLE COLLECTS USERS' DATA AND FORWARDS IT TO MICROSOFT AS WELL
On one hand, where Apple decided to enable hard drive encryption by default, despite the FBI requests not to do so. But on the other, the company is itself putting its users' privacy on risk. The same data Apple collects from the users' searched term on Spotlight will also be forwarded to Microsoft's Bing search engine as Apple freely admits in its terms of service.

Mac OS X 10.10 Yosemite, which was officially released on Thursday, allows Mac users to upload and organize any file types on their own, meaning users can store any type of file they wish in iCloud drive, as long as it's less than 15 gigabytes in size. With Yosemite, Apple is beginning to unify its desktop and mobile computing platforms.

HOW TO PROTECT YOURSELF
However, the tech giant noted within Mac OS X 10.10 Yosemite's Spotlight preferences that the users' search terms were collected only to improve Spotlight Searches. But, if users don't want their data collected, they can turn off Spotlight Suggestions and Bing Web searches in System Preferences, noted the company.

A developer has also uploaded a Python script to prevent Apple from collecting data, so you can switch off the Spotlight search by going through step-by-step instructions for doing it, according to Fix-MacOSX.com:

APPLE RESPONSE
Apple has issued the following statement saying that the company had build up the Spotlight search feature in order to protect users' privacy and that Spotlight Suggestions minimizes the information that's sent to Apple.

"We are absolutely committed to protecting our users' privacy and have built privacy right into our products. For Spotlight Suggestions we minimize the amount of information sent to Apple," Apple said in statement to iMore. "Apple doesn't retain IP addresses from users' devices. Spotlight blurs the location on the device so it never sends an exact location to Apple. Spotlight doesn't use a persistent identifier, so a user's search history can't be created by Apple or anyone else. Apple devices only use a temporary anonymous session ID for a 15-minute period before the ID is discarded."

"We also worked closely with Microsoft to protect our users' privacy. Apple forwards only commonly searched terms and only city-level location information to Bing. Microsoft does not store search queries or receive users' IP addresses. You can also easily opt out of Spotlight Suggestions, Bing or Location Services for Spotlight."

This is the same approach which is also carried out by Google and other tech companies. So, users just need to understand that nothing in this world is free, neither Google, Facebook nor this new Mac OS X 10.10 Yosemite, because you are paying with your information.