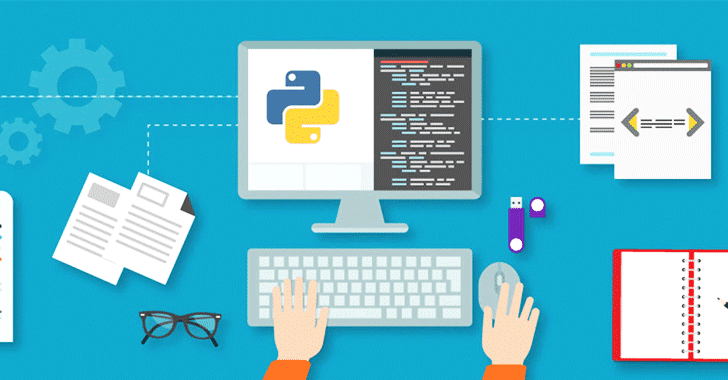 Oct 21, 2014
Apple's latest desktop operating system, known as Mac OS X 10.10 Yosemite , sends location and search data of users without their knowledge to Apple's remote servers by default whenever a user queries the desktop search tool Spotlight, which questions users' privacy once again. The technology firm faced criticism on Monday when users came to know about the company's About Spotlight & Privacy which clearly states that anyone who uses the Spotlight feature in either Mac OS X 10.10 Yosemite or its newly launched mobile operating system iOS 8 will have their location and search information passed back to Apple's servers to process. APPLE COLLECTS USERS' DATA AND FORWARDS IT TO MICROSOFT AS WELL On one hand, where Apple decided to enable hard drive encryption by default, despite the FBI requests not to do so. But on the other, the company is itself putting its users' privacy on risk. The same data Apple collects from the users' searched te
Next Page 