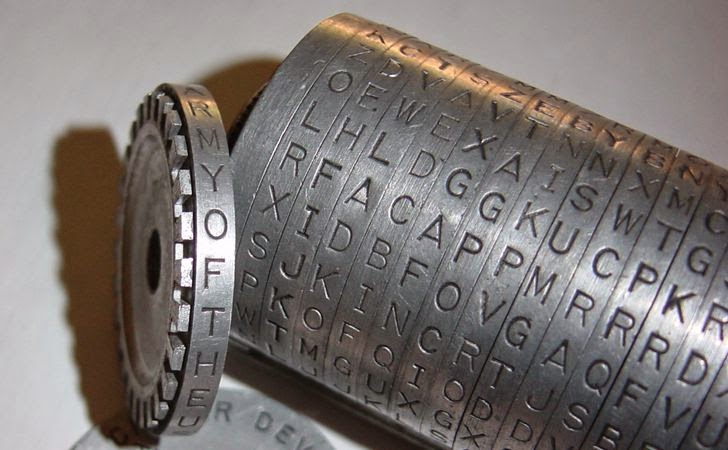 In cryptography, Block ciphers such as AES or DES are a symmetric key cipher operating on fixed-length groups of bits, called blocks, and typically operate on large input data blocks i.e. 64 or more than 128, 256 bits.

Block cipher encrypts Plain-text to Cipher-text by applying cryptographic key and algorithm to a block of data at once as a group rather than to one bit at a time, so that identical blocks of text do not get encrypted the same way.

However, some applications need smaller blocks, and possibly non-binary blocks. So, to fulfil this need Cisco is providing a small block cipher, what it calls "FNR" (Flexible Naor and Reingold), but currently it is an experimental block cipher rather a production software.

Sashank Dara, software engineer at the security technology group Cisco, says in a detailed explanation that FNR is a flexible length small domain block cipher for encrypting objects that works without the need for padding, as happens in the traditional block ciphers such as AES (Advanced Encryption Standard) and DES (Data Encryption Standard).

"But one of the issues is the need for padding—so if you need to encrypt small amounts of data you may end with a huge difference in input vs. output size. As an example, using AES/128 on ECB mode to encrypt an IPv4 address results in an input size of 32 bits, but an output size of 128 bits. This may not be desired for some applications." Sashank Dara said.

FEATURES OF FNR
I have taken an example from Wikipedia to explain the importance of Format-preserving encryption (FPE):

According to Cisco, FNR is an experimental small domain block cipher for encrypting objects like IPv4, Port numbers, MAC Addresses, IPv6 address and any random short strings and numbers, while preserving their input length.

"Like all deterministic encryption methods, this does not provide semantic security, but determinism is needed in situations where anonymizing telemetry and log data (especially in cloud based network monitoring scenarios) is necessary," Cisco warned.