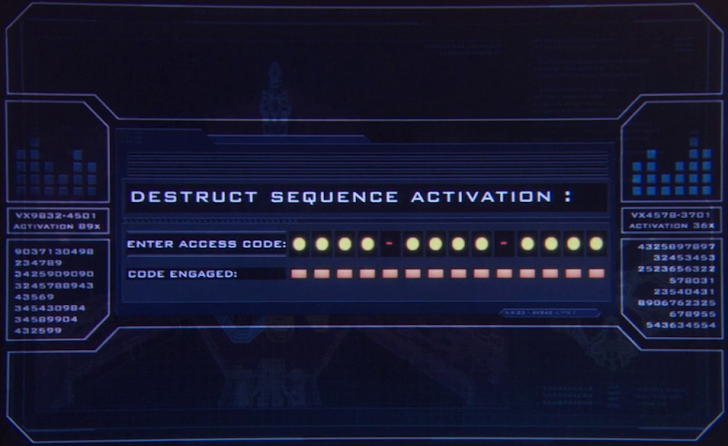 Science Fiction Movies always show the possible direction of the development of technology and gives us the opportunity to think about it. The U.S. Government is also trying to develop such technology that was introduced in movies like Star Trek and TERMINATOR i.e. Self destructing Network of computers, Sensors and other devices.

The agency of the United States Department of Defense which is responsible for funding the development of many technologies, Defense Advanced Research Projects Agency (DARPA) has handed over a contract to IBM for creating a microchip that will self-destruct remotely.

The project announced a year back, known as Vanishing Programmable Resources (VAPR), which is dedicated to developing a CMOS microchip that self-destructs when it receives a certain frequency of radio signal from military command, in order to fully destroy it and preventing it from being used by the enemy.

The U.S. Military uses all kinds of embedded systems and there are obviously concerns about American technology falling into the wrong hands. If Iran shoots a drone out of the sky, there could be all sorts of sensitive data and bleeding-edge technology that could then be collected, analyzed, and reverse-engineered.

"It is nearly impossible to track and recover every device, resulting in an unintended accumulation in the environment and potential unauthorized use and compromise of all intellectual property and technological advantage," DARPA states.

This target will be achieved by using a fuse or a reactive metal layer initiate shattering when 'glass substrate' receives an external Radio Frequency (RF) signal. Once broken, the material would render the device's silicon chip into dust.

"IBM plans is to utilize the property of strained glass substrates to shatter as the driving force to reduce attached CMOS chips into Si and SiO2 powder. A trigger, such as a fuse or a reactive metal layer will be used to initiate shattering, in at least one location, on the glass substrate. An external RF signal will be required for this process to be initiated. IBM will explore various schemes to enhance glass shattering and techniques to transfer this into the attached Si CMOS devices."

IBM has awarded £3.4 million to design a CMOS microchip that can be turned into silicon dust remotely. I Hope the new destruction technology would stay within the military infrastructure, and not extend their reach to devices like Smartphones and Personal Computers.