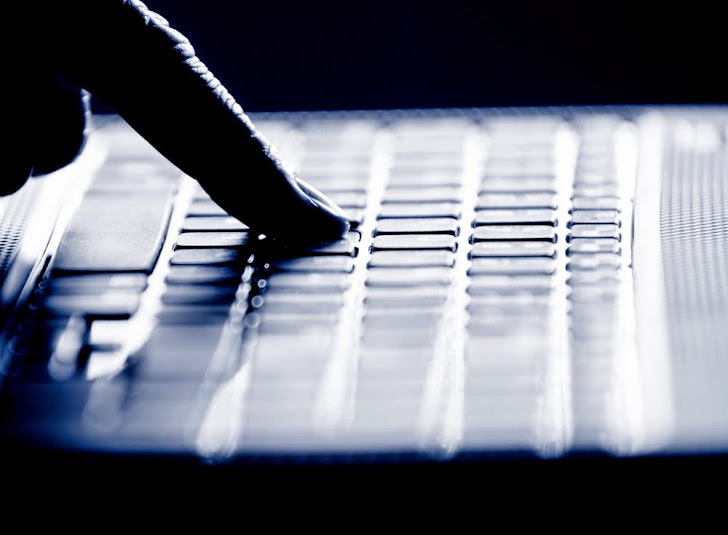 May 14, 2014Swati Khandelwal
The Iranian hacking group, which calls itself the " Ajax Security Team ", was quite famous from last few years for websites defacement attacks , and then suddenly they went into dark since past few months. But that doesn't mean that the group was inactive, rather defacing the websites, the group was planning something bigger. The Group of hackers at Ajax Security Team last defaced a website in December 2013 and after that it transitioned to sophisticated malware-based espionage campaigns in order to target U.S. defense organizations and Iranian dissidents, according to the report released by FireEye researchers. " The transition from patriotic hacking to cyber espionage is not an uncommon phenomenon. It typically follows an increasing politicization within the hacking community, particularly around geopolitical events ," researchers Nart Villeneuve, Ned Moran, Thoufique Haq and Mike Scott wrote in the report. " This is followed by increasing links between the hacking

February 06, 2014Swati Khandelwal
Science Fiction Movies always show the possible direction of the development of technology and gives us the opportunity to think about it. The U.S. Government is also trying to develop such technology that was introduced in movies like Star Trek and TERMINATOR i.e. Self destructing Network of computers, Sensors and other devices. The agency of the United States Department of Defense which is responsible for funding the development of many technologies, Defense Advanced Research Projects Agency (DARPA) has handed over a contract to IBM for creating a microchip that will self-destruct remotely. The project announced a year back, known as Vanishing Programmable Resources ( VAPR ) , which is dedicated to developing a CMOS microchip that self-destructs when it receives a certain frequency of radio signal from military command, in order to fully destroy it and preventing it from being used by the enemy. The U.S. Military uses all kinds of embedded systems and there are obvio 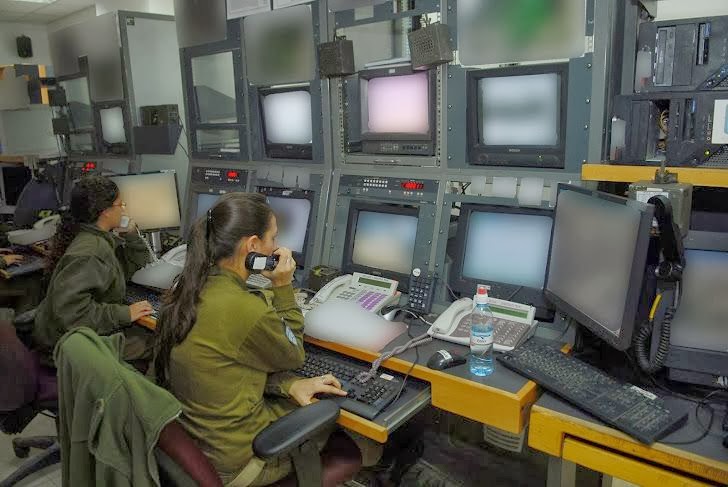 January 27, 2014Anonymous
Hackers broke into an Israeli defense ministry computer via an email attachment tainted with malicious software. Reuters reported Israeli Defense is the latest illustrious victim of the Spear Phishing Attack , and hackers penetrated into an Israeli defense ministry computer using a malicious email as a vector. Aviv Raff , Chief Technology officer at Seculert , confirmed that an Email with a malicious attachment that looked like it had been sent by the country's Shin Bet Secret Security Service. The attackers have penetrated into the network of Israeli Defense accessing to 15 computers, one of them managed by the Israel's Civil Administration that monitors Palestinians in Israeli-occupied territory. The Civil Administration is a unit of Israel's Defense Ministry that control the passage of goods between Israel and the West Bank and Gaza Strip. It is clear that the information contained in the infected system represents a precious target for someone that intend to examin
Next Page 
Popular This Week
Police Raided German Spyware Company FinFisher Offices
Google Warns of Zero-Click Bluetooth Flaws in Linux-based Devices
India Witnessed Spike in Cyber Attacks Amidst Covid-19 - Here's Why?
FIN11 Hackers Spotted Using New Techniques In Ransomware Attacks
Microsoft Releases Patches For Critical Windows TCP/IP and Other Bugs
Guide: Scale or Fail — Why MSSPs Need Multitenant Security Solutions
Online Courses and Software