Crowd-Funding site Kickstarter Hacked! It's time to change your Password 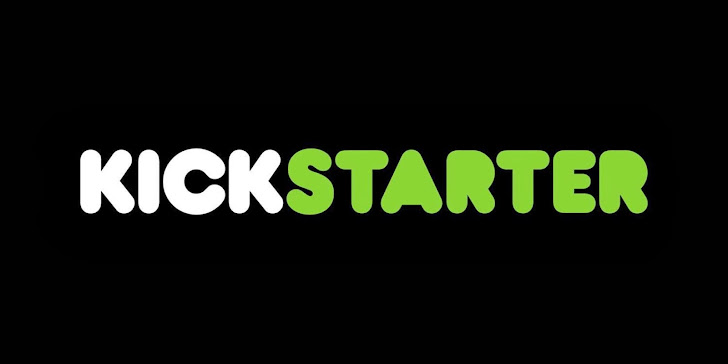 If you have an account at the popular crowd funding site Kickstarter, it's time to change your account's password. Kickstarter's CEO Yancey Strickler says that the company has been hacked by an unknown hacker earlier this week.

Kickstarter said in a blog post that no credit card information was stolen in Data Breach, but users' personal information has been compromised and they also haven't found evidence of unauthorized activities on accounts.

Data accessed and stolen by hackers included usernames, email addresses, mailing addresses, phone numbers and encrypted passwords of the users. Facebook usernames and logins were not compromised for those who use that log-in system to get on Kickstarter.

Kickstarter did not say how many accounts were compromised, but the site has more than 5.9 million registered users.

"Upon learning this, we immediately closed the security breach and began strengthening security measures throughout the Kickstarter system." Yancey Strickler said.