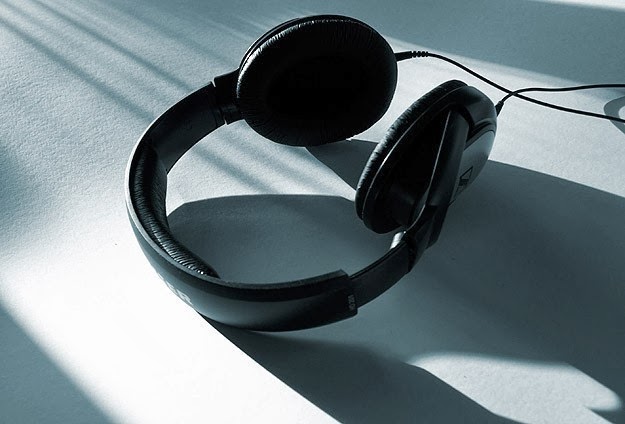 Sooner or later it had to Happen! After whistle-blower Edward Snowden unfolded various spying operations that were controlled by the US Intelligence agency, it gave a reason to all other countries to start their own Counter-Surveillance programs.

Last year in October, it was revealed that the National Security Agency (NSA) was eavesdropping the mobile communications of German Chancellor Angela Merkel's and Gerhard Schroder's from many years.

Snowden documents detailed about a so-called National Sigint Requirement List, a list of people and Institutions named as primary targets for the U.S. Intelligence Agency; whose telephone communications should be monitored.

After Suffering from spying on them, Germany has finally decided to give a 'Roland for their Oliver' and planning to resume active Counter Espionage Operations against both the US and several Western associate countries.

"This step would be an about-face from the decades-long practice of systematically monitoring the activities of countries such as China, Russia and North Korea, but rarely the activities of Western partners," Del Spiegel Magazine reported.

The Operations would include actively tracking of the US agents, operating under diplomatic cover on German soil, the report states.

The Magazine said that Canada, Australia, Britain and New Zealand were exempt from NSA surveillance, but Germany was regarded as a country open to "spy attacks."

A Final turnaround in the security policy will be made as soon as the Chancellor's Office, the Home Office and the Foreign Office would all give the green signal to enhance the counterintelligence measures to tighten-up their security and to keep their citizens' data private.

German Chancellor Angela Merkel on Saturday has announced plans to set up a European communications network as part of a broad counter-espionage offensive designed to curb mass surveillance programs conducted by the US National Security Agency and its British counterpart, GCHQ.

In her weekly podcast, Merkel said she planned to discuss the privacy issues with French President Francois Hollande, this week on a visit to Paris, to help build a network throughout Europe that keeps data away from the United States, to deal with the NSA and GCHQ surveillance operations.

Merkel's proposal appears to be the part of a wider German counter-espionage; The Embassies and Councils of friendly states, including their employees and technical capacities, could be the main targets in these counterintelligence operations.