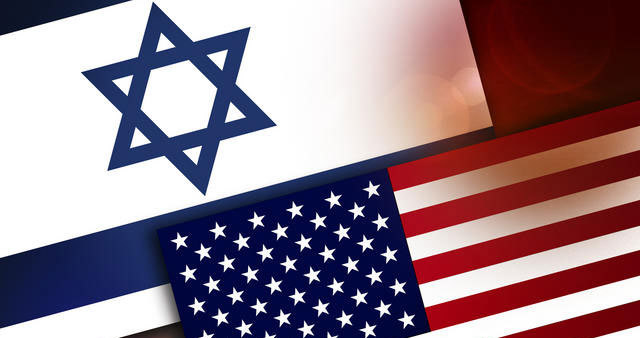 In an interview with Germany's Der Spiegel Magazine, American whistleblower Edward Snowden has Confirmed that Stuxnet Malware was developed by NSA and Israel Together.

Stuxnet made international headlines in 2010 for specifically target a uranium enrichment facility in Natanz, Iran. Stuxnet was designed to make the centrifuges spin out of control and cause physical damage to the plant in Natanz. Stuxnet temporarily disabled 1,000 centrifuges that the Iranians were using to enrich uranium.

Asked whether the NSA collaborates with Israel, Snowden said: "Yes, all the time. The NSA has a large section for that, called the FAD - Foreign Affairs Directorate."

"The NSA and Israel wrote Stuxnet together," Snowden said when asked if the NSA had any involvement in the Stuxnet program.

Last year an even more complex computer virus called Flame was discovered and while initially it was not linked to Stuxnet, further investigation by Kaspersky Labs identified a module within both which indicated that the writers of Flame were the same as those behind Stuxnet.

Snowden also confirmed in the interview in Der Spiegel that the NSA was "in bed with the Germans, just like with most other Western states."