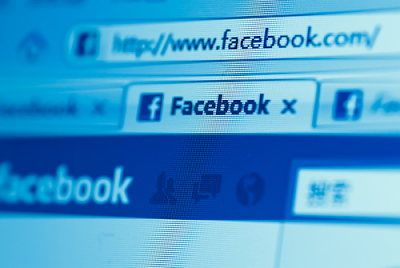 The infamous Zeus malware has once again resurfaced as per Symantec and is capable of draining your bank accounts.
Zeus propagates through phishing messages that originate from an account that has been phished. Such a phished account will then start automatically sending messages to friends with links to ads telling them to check out a video or product.
Of course, you should not click as doing so will get your account phished as well. The program is sophisticated enough that it can replace a bank's Web site with a mimicked page of its very own. The fake page can then ask for social security number information and other data that is then sold on the black market.

According to Trend Micro the pages are being hosted by the Russian criminal gang known as the Russian Business Network. Zeus was first detected in 2007 and it is spreading online. If you click on the Zeus virus, it is designed to steal your password and drain your bank account. Facebook is aware of the rising issue, but does not appear to be taking much action on it.
Eric Feinberg, founder of the advocacy group Fans Against Kounterfeit Enterprise (FAKE) said he has tried to alert Facebook to the problem, with increased urgency, but wasn't satisfied with their response.
Additionally, Windows users, be extra careful. The virus is said to specifically target Windows devices and will not work on Mac OS X or Linux.
The virus has badly affected USA and UK, and has moderately affected India, Russia, Canada, and France. Countries such as Australia, Brazil, Argentina, Chile, South Africa, Saudi Arabia, Pakistan, Indonesia, and a few more European and South-East Asian countries are less affected.