Mar 18, 2013Mohit Kumar
Self-described troll and Grey hat AT&T Hacker Andrew "Weev" Auernheimer, 26, has been sentenced to 41 months in prison for exploiting an AT&T security hole three years ago, and releasing thousands of iPad owners email addresses. According to authorities, they obtained the ICC-ID and e-mail address for about 120,000 iPad users. 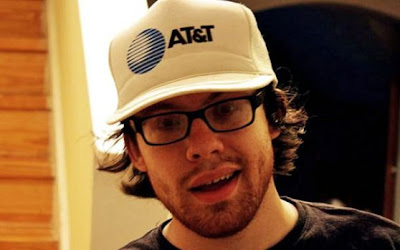 Each charge carried with it a potential prison terms of five years. He will serve 41 months in a federal prison, with concurrent probation for three years. He also owes restitution to the U.S. Treasury to be dispersed to AT&T in the amount of $73,000.

In 2010, Auernheimer and Daniel Spitler, discovered that visiting an unsecured AT&T Web server and entering a number associated with the customer's wireless account allowed him to obtain that customer's email address.